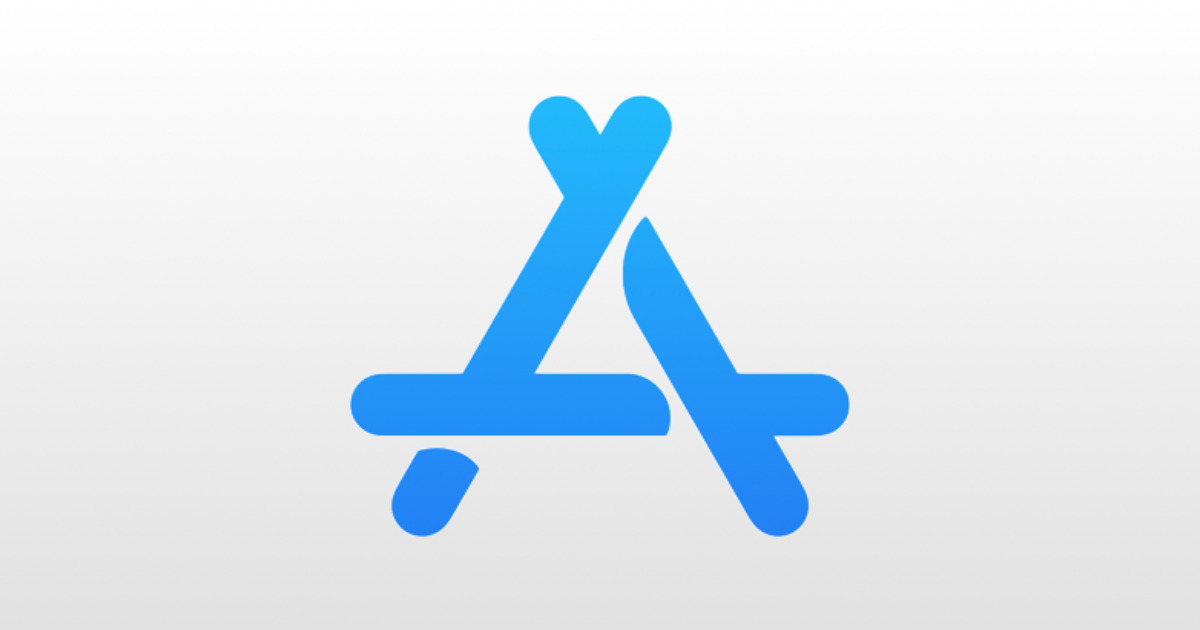 Apple is giving developers the option to distribute their apps as universal purchases starting today. This means that customers only need to pay for an app once, and have it on all platforms.

This won’t happen automatically, however. Developers need to use a single bundle ID for their apps and associate them with the same app record in App Store Connect.

Once Apple’s App Review team approves at least two platform versions of the app, it will become a universal purchase. Apps that are approved can’t have their universal functionality disabled, and developers can’t remove single platforms from the app record.

The move is great for users who won’t have to buy multiple versions of the same app anymore. Time will tell if the move is also good for developers, who may not make as much money. It could also push more developers to add subscriptions to their apps.

[Disney+ is Live in Europe, But With Reduced Bandwidth Utlilization]