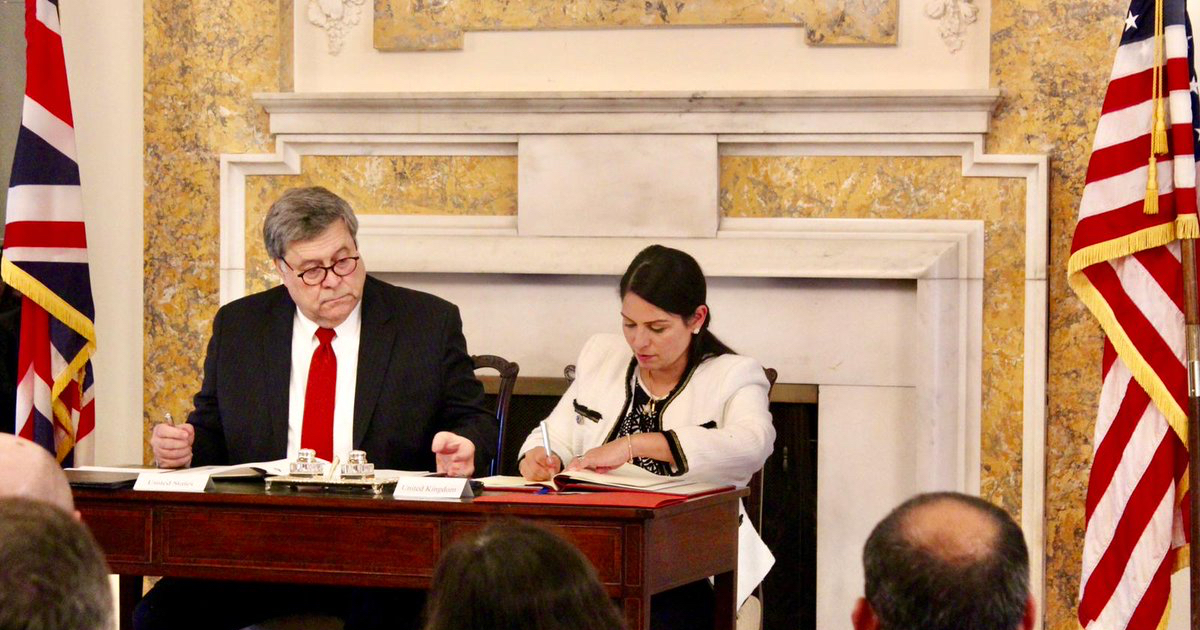 LONDON – The UK Home Secretary urged Facebook to provide a backdoor for law enforcement if it implements end-to-end encryption. Priti Patel made the request along with counterparts in the  U.S and Australia. The senior government figures signed a letter that highlighted counter-terrorism and child abuse as key reasons for this requirement.

We support strong encryption, which is used by billions of people every day for services such as banking, commerce, and communications. We also respect promises made by technology companies to protect users’ data. Law abiding citizens have a legitimate expectation that their privacy will be protected. However, as your March blog post recognized, we must ensure that technology companies protect their users and others affected by their users’ online activities. Security enhancements to the virtual world should not make us more vulnerable in the physical world. We must find a way to balance the need to secure data with public safety and the need for law enforcement to access the information they need to safeguard the public, investigate crimes, and prevent future criminal activity. Not doing so hinders our law enforcement agencies’ ability to stop criminals and abusers in their tracks.

Furthermore, the U.S. and UK signed what the two countries described as a “landmark” Data Access Agreement. The agreement allows authorized law enforcement to directly approach tech companies for data. Currently, such requests must go via the government. The U.S. will have reciprocal access to data from UK communication service providers. The intention is to increase the speed of investigations.

Terrorists and paedophiles continue to exploit the internet to spread their messages of hate, plan attacks on our citizens and target the most vulnerable… This is just one example of the enduring security partnership we have with the US and I look forward to continuing to work with them and global partners to tackle these heinous crimes.

The agreement “will enhance the ability of the United States and the United Kingdom to fight serious crime,” said Mr. Barr. This includes terrorism, transnational organized crime, and child exploitation,” he added.