Apple’s movie called The Banker will close out AFI Fest in Hollywood on November 21. It joins crime thriller Queen & Slim which will open the festival.

Starring Samuel L. Jackson and Anthony Mackie The Banker is the true story of two black businessmen who hire a white working-class white man to pose as the head of their real estate and banking empire. 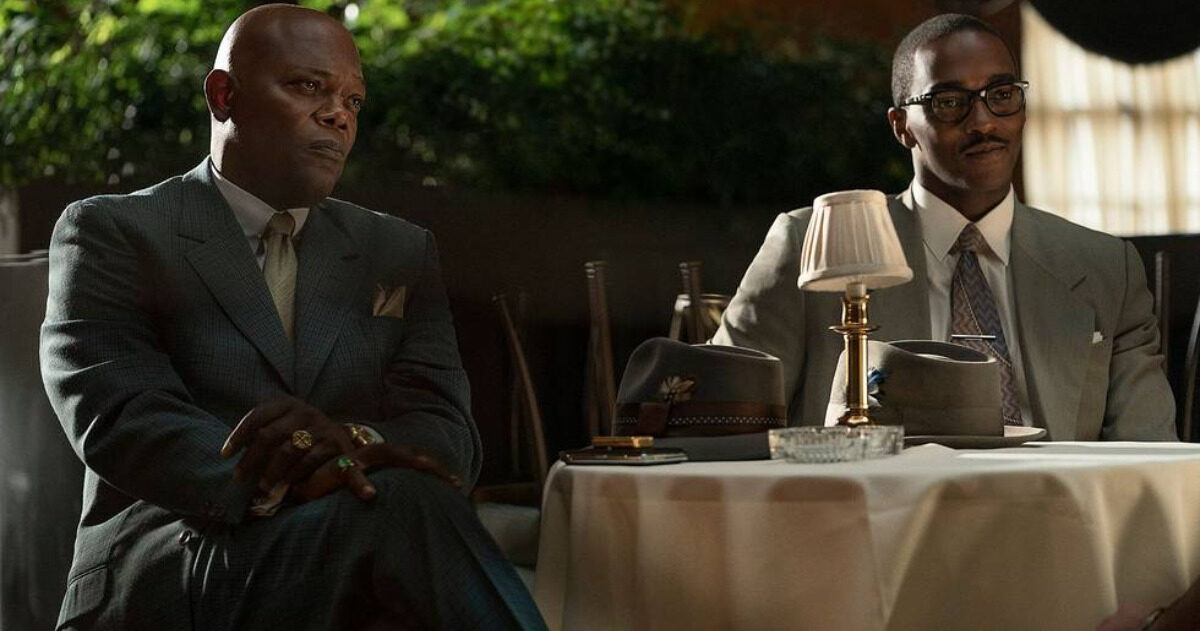 Based on a true story, THE BANKER stars Anthony Mackie and Samuel L. Jackson as two African American entrepreneurs who attempt to circumvent the racial limitations of the 1950s and quietly provide housing loans to the black community in Jim Crow Texas.

The Banker is directed by George Nolfi and produced by Joe Viertel. You can find more information about AFI Fest here.