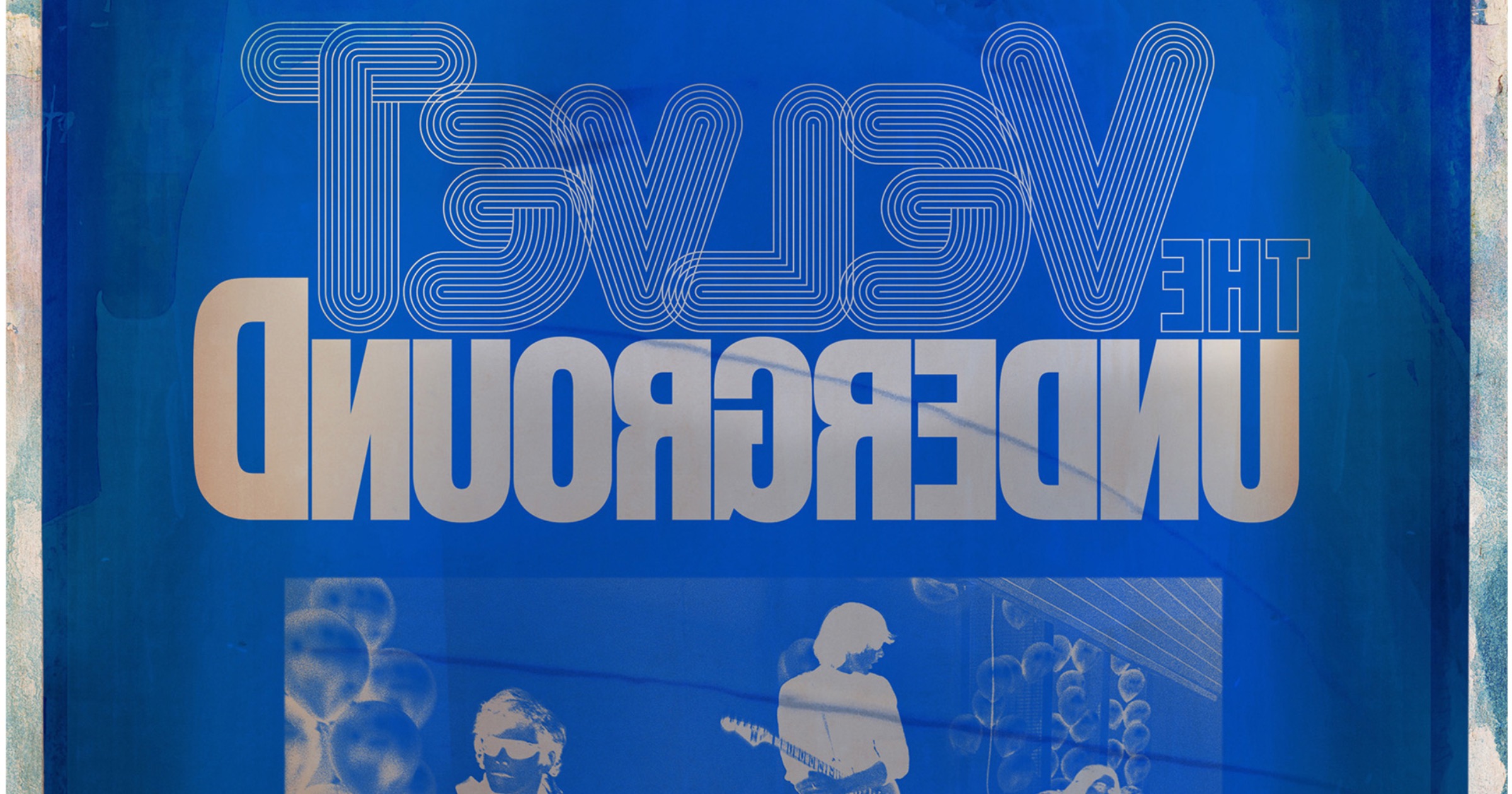 Apple has acquired the rights to “The Velvet Underground” a documentary from Academy Award-nominated director Todd Haynes (“Carol,” “Far From Heaven,” “I’m Not There”) and Polygram Entertainment.

The Velvet Underground was a rock band founded in 1964 by Lou Reed, John Cale, Sterling Morrison, and Angus MacLise. It’s recognized as one of the most influential bands in music genres like rock, alternative, and experimental. Patti Smith inducted the band into the Rock and Roll Hall of Fame in 1996.

The documentary will feature interviews, never before seen performances, Andy Warhol films (who served as the band’s manager at one point), and experimental art.

“The Velvet Underground” is produced by Polygram Entertainment in association with Federal Films, a Motto Pictures and Killer Films production. Haynes directs and serves as producer. The film is produced by Christine Vachon, Julie Goldman, Christopher Clements, Carolyn Hepburn and David Blackman.