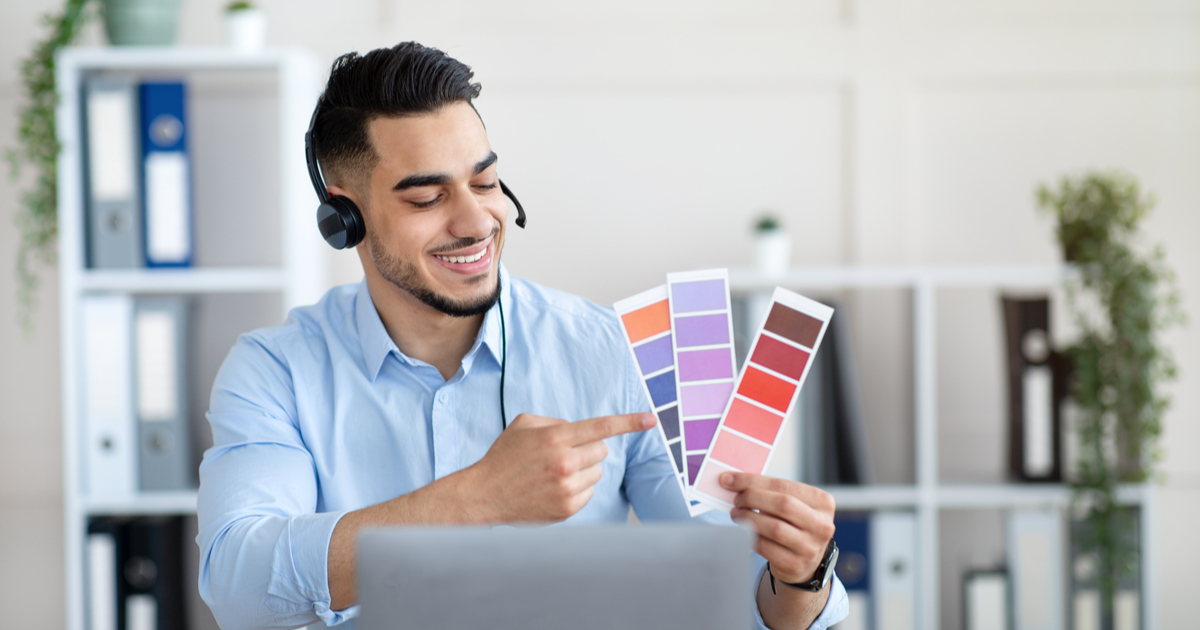 If you don’t think a blunder on Zoom could hurt your career, you might want to listen up. The truth is, nearly one in four executives have fired someone for screwing up during a video or audio conference. Even if the executive didn’t fire their employee over the gaffe, other unpleasant consequences waited in the wings. Quite often, virtual meeting miscues prompted some other sort of disciplinary action.

The Ongoing Perils of Remote Work

Vyopta Inc, a firm that helps organizations manage workplace collaboration and communication systems, recently commissioned a survey of 200 managers at large companies. The apparent goal of the survey was to determine how much trust executives had in their remote workers. The survey also explored how executives dealt with virtual meeting miscues and mistakes.

One of the biggest takeaways is a huge wakeup call for many. Nearly 25 percent of the 200 managers surveyed had fired an employee for screwing up in a virtual meeting. These virtual meeting miscues included being late to join the call, suffering from a bad Internet connection, accidentally sharing sensitive information, or just not knowing when to hit the mute button.

The survey found that these slip-ups can hurt business, cost the company clients, and create lost sales opportunities or missed deadlines. Nearly three out of four managers still support working from home. However, they don’t fully trust a third of their staff to perform effectively when working remotely.

This revelation isn’t really a surprise. We’ve seen several attempts by tech giants to get their employees back into the office. Apple and Facebook have both announced such measures, then been forced to put them on hold until 2022, at the earliest.

Other Consequences of Virtual Meeting Miscues

Even when a mistake related to a virtual meeting doesn’t lead to getting fired, there are plenty of other measures the executives have taken. The majority of those surveyed said they’d shifted the responsibility for managing calls to someone else or gave the offending employee an informal or formal reprimand. Nearly 40 percent also reported removing the staffer from the project altogether.

Wakefield Research conducted this survey between July 30 and August 10. The study polled 200 executives at the vice president level or higher at companies with at least 500 employees. If you’re responsible for running virtual meetings, you probably want to take that task seriously.

One thought on “Virtual Meeting Miscues Can Get You Fired”