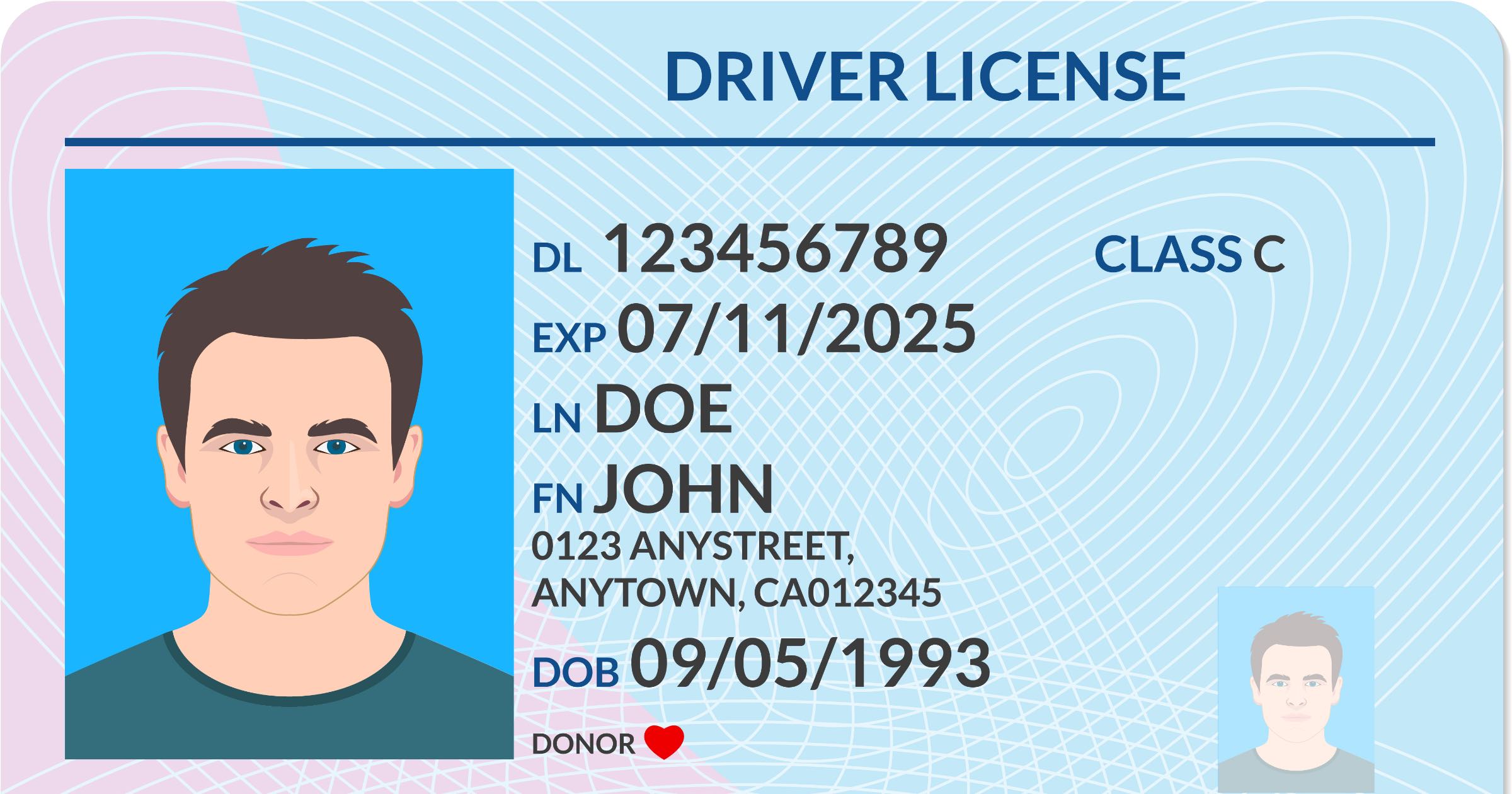 The Washington D.C. council approved a bill from Mayor Muriel E. Bowser (D) that brings the city “a step closer to the reality of digital credentials” (via Post).

Mayer Bowser is expected to sign the bill into law, after which the DMV will introduce digital credentials. The agency has been at work developing a platform that would host the IDs.

Residents will continue to have the option of keeping a physical credential and will not be required to show their license or ID via a mobile device. City officials envision the digital option would be accepted to enter government buildings, for purchase of alcoholic beverages and to show if pulled over by police. Eventually, digital licenses would also be accepted at security checkpoints in airports across the country under a plan supported by the Transportation Security Administration.

It’s possible the city will let citizens upload their ID into Apple Wallet, a capability that was introduced with iOS 15.