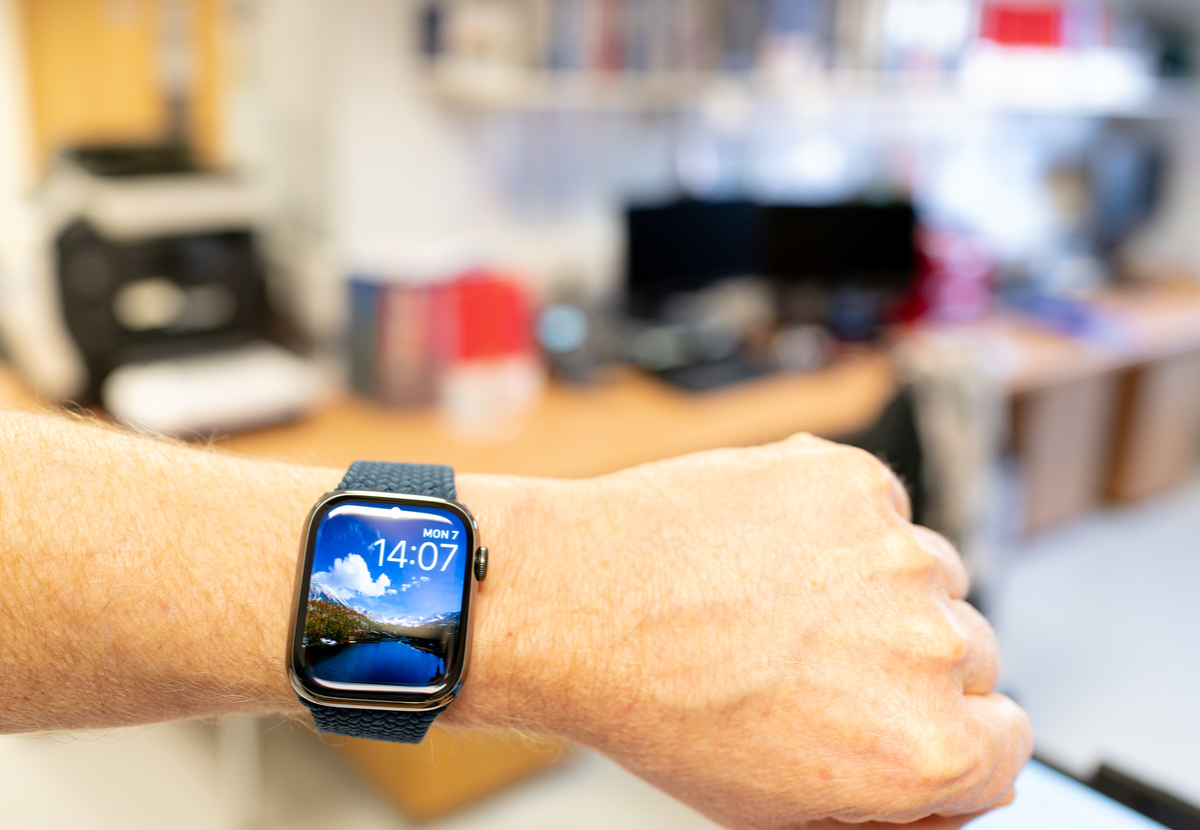 Aside from iOS 15.4, iPadOS 15.4, and MacOS 12.3, Apple also released watchOS 8.5. Like the other Apple operating systems, this latest watchOS update comes with a plethora of new features. One important new feature is the ability to restore the Apple Watch using an iPhone.

WatchOS 8.5 added support for 14 emoji characters in addition to new emojis such as biting lip, melting face, coral, lotus, and more. Apple also introduced some improvements on the irregular heart rhythm feature that notifies Apple Watch users when the device detects atrial fibrillation. This feature is available in the United States, Chile, Hong Kong, South Africa, and other regions where the ECG feature is available in the Health app.

Other WatchOS 8.5 Features – COVID Certificate and Watch Restore via iPhone

There are two new features in WatchOS 8.5 that are worth noting. One of them is the support for the EU Digital COVID Certificate format. This is useful for travelers in Europe who are using the Apple Watch as it is now easier to record COVID-19 vaccination certificates and present them when needed. Hopefully, this will become available in other regions with different COVID-19 certificate formats.

The other notable, and unexpected, new feature is the ability to restore an Apple Watch running watchOS 8.5 using an iPhone with iOS 15.4 installed. Apple did not specifically highlight this on the release note but recently issued a support document about the new feature.

According to the Cupertino-based tech company, when an Apple Watch suddenly displays an animation asking the user to bring the Apple Watch closer to an iPhone, it means that the wearable device needs to be restored. To do restore the Watch using an iPhone, Apple gave the following instructions:

Apple also noted that if the steps didn’t work at first, users should check their Wi-Fi connection. Apple suggests using a 2.4GHz network instead of 5GHz. Users should also avoid 802.1X or captive Wi-Fi networks, like those found in hotel rooms.

Aside from all those new features, watchOS 8.5, includes a number of bug fixes and security updates.

There Are New Watch Faces, Too

Those who are fond of changing the look and feel of their Apple Watches will be glad to know there are new watch faces in WatchOS 8.5 as well. Specifically, these new watch faces were made available to match the latest cases and bands in Apple’s Spring collection.

After updating your iPhone to iOS 15.4, navigate to Watch > General > Software Update. Your Apple Watch should be on its charger mode and be charged to at least 50% to install the update.

3 thoughts on “WatchOS 8.5 is Out with Some Unexpected But Useful Features”