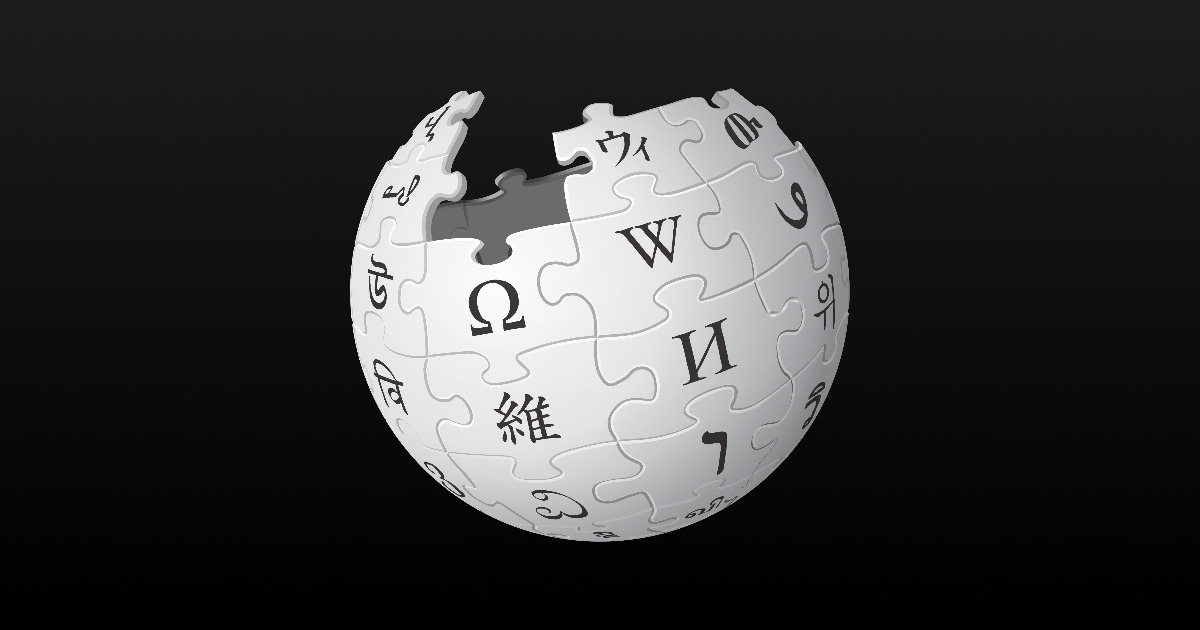 On Monday morning thousands of Wikipedia pages were vandalized with swastikas. The vandalism was reversed and admins are fixing the issue that led to the attack (via Gizmodo).

Wikipedia has been vandalized in the past and has strong content moderation policies in place to thwart such attacks. But the vandal, whose account has been permanently banned, used an article template instead of directly hacking individual pages. The template is used by over 50,000 pages, such as those for President Biden, author Terry Pratchett, and various celebrities.

According to the ongoing thread, admins have stepped in to protect templates that are used on tens of thousands of pages. Another admin noted that while the “vast majority” of templates are protected once they’re gained enough steam, evidently, some of them managed to slip through. “A template that has at least 1000 transclusions must be template-protected at least,” one of them commented.

A spokesperson for the Wikimedia Foundation condemned the vandalism, calling it a “particularly vile action.”

One thought on “Thousands of Wikipedia Pages Vandalized With Swastikas”