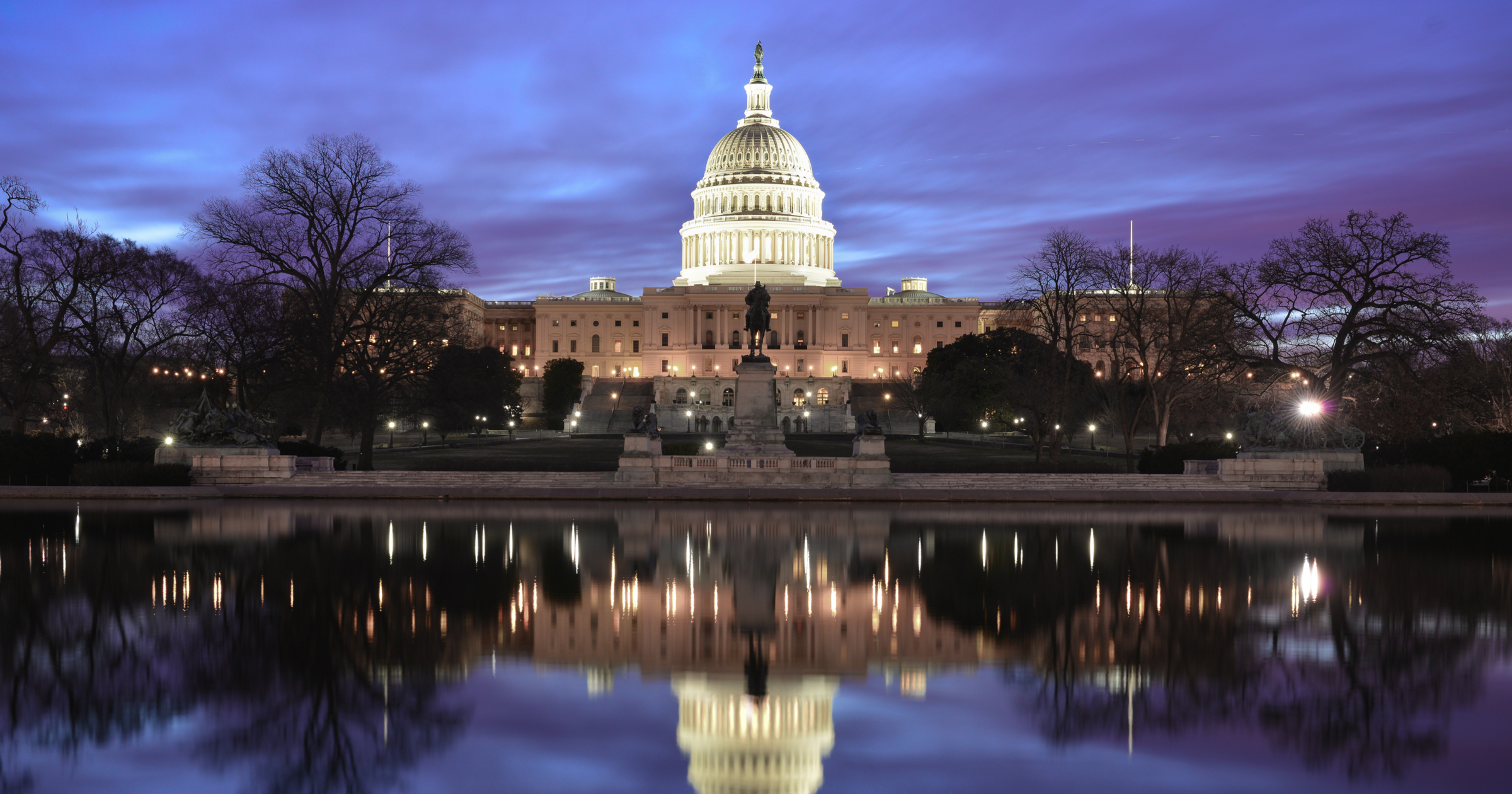 We knew that the government was still trying to come up with some way to force Apple’s hand in this. Even back in 2016, there was legislation in California and New York to force Cupertino into providing an iOS backdoor. At the time, it was deemed impossible, because of the Secure Enclave technology built into modern iPhones.

In the latest round of talks, the Senate has proposed new legislation. This would actually require smart phone manufacturers and other technology companies to provide it with a backdoor past any encryption. The bill goes so far as to require manufacturers to leave themselves the possibility of snooping on your devices.

Called The Lawful Access to Encrypted Data Act, the latest bill ruminating in the Senate makes backdoor access a legal requirement for anyone selling more than a million devices in the US.

This Bill Requiring an iOS Backdoor May Be Dead in the Water, But …

Now, this particular legislation was first introduced in 2020. It looks like the bill is dead in the water and unlikely to proceed. The problem, one that I’ve been talking about for years, is that the government keeps trying to circumvent our Constitutional rights.

What we are seeing here is just the latest iteration in a very lengthy debate. It may seem that Apple has softened its stance on protecting our privacy, especially with the latest news about iPhoto CSAM scanning. The ongoing efforts to force Apple to make even more concessions is still troubling. The US government continues to insist on having rights that go far beyond what the Constitution allows.

We can only hope that these efforts continue to be stopped, and that the government eventually gives up in the face of massive cries against snooping on our devices.

Jeff: Great summary!  My understanding is that this hangs by the thread of a vote count. This could return in an election cycle. As your article points out, despite the failure of this bill to move forward, the issue is not dead; and it has friends on both sides of the isle.  If members of the Apple community, and for that matter, anyone interested in preserving end-to-end encryption as just one of the implements of privacy protection, are as fired up about this issue as the internet suggests, and are eligible to vote in the US, then they should make sure… Read more »