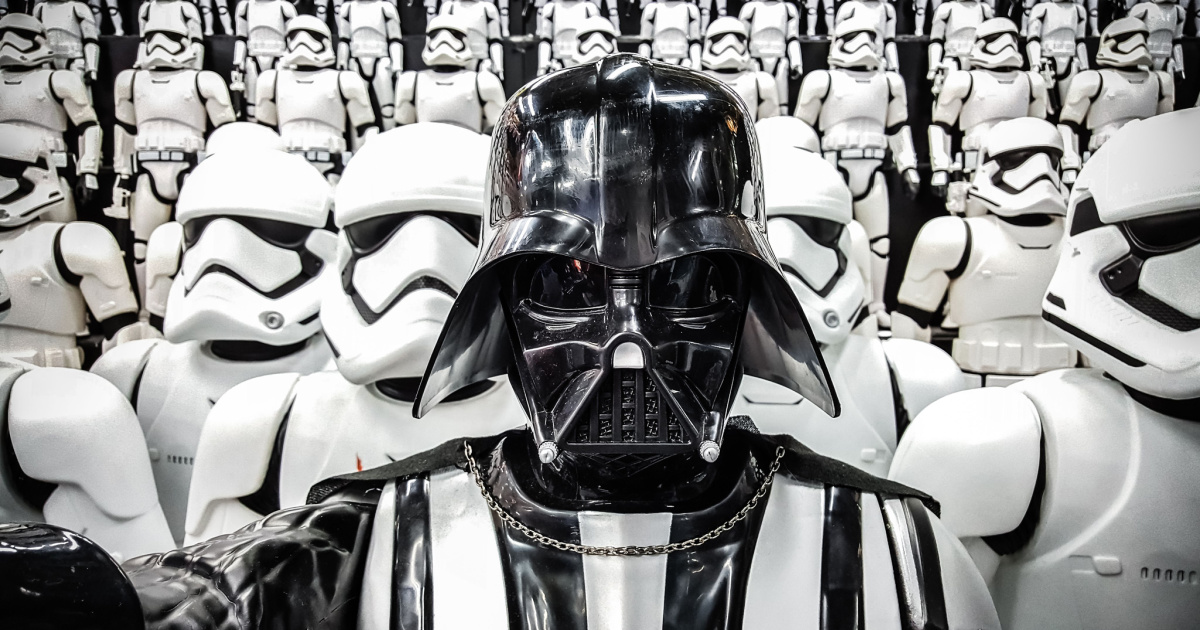 Recently, iconic actor James Earl Jones announced he is retiring from voicing Darth Vader. The 91-year-old has voiced the Sith Lord for 45 years, beginning in 1977 and finishing in 2019. Fear not, though, as the magic of AI (and Mr. Jones’ agreement) allows the voice of Darth Vader to live on through an AI-powered voice modeling tool.

James Earl Jones Allows His Voice to be Cloned

James Earl Jones has had a long, prolific career. Star Wars fans may best know him as the mechanical, synthesized voice of Darth Vader, but the actor mentioned in 2019 he was looking into “winding down this particular character.” This meant Lucasfilm needed to find a way to keep recording that well-known voice.

The answer came from Ukraine, by way of a voice cloning tool called Respeecher. Lucasfilm had already used the product to clone Mark Hamil’s voice for The Mandalorian. Using Respeecher, the studio could have another actor “perform” Luke Skywalker’s dialog for the series. The AI tool then synthesized it to take on Hamil’s vocal qualities.

Lucasfilm has also used the tool for Skywalker’s dialog in The Book of Boba Fett. The studio then turned to using Respeecher for Darth Vader’s lines in the recent Obi-Wan Kenobi series on Disney+.

Menacing Sound of Darth Vader’s Voice Can Live On Forever

One of the true beauties of Respeecher is that it can morph the sound of Darth Vader’s voice to sound exactly as it did 45 years ago when A New Hope first hit theaters. While Jones has obviously done much to protect his unique vocal timbre over the years, it has still changed with time.

Thanks to AI, Lucasfilm’s sound engineers can “roll back time” and keep Darth Vader’s voice sounding exactly the way we remember it. Matthew Wood, supervising sound editor for Lucasfilm, estimates that he’s recorded Jones at least a dozen times over the decades.

Ultimately, Wood presented Jones with an archive of both the actor’s recordings and Respeecher’s work. The actor signed off on using the archival recordings and AI tool to keep Vader’s voice alive in perpetuity.

During the filming of Obi-Wan Kenobi, Jones was instrumental in guiding the character’s performance. According to Wood, the sound engineer acts as “a benevolent godfather,” discussing plans for Vader’s voice with Jones. Any advice the iconic actor offers on keeping the character true to form is given careful consideration.

I mentioned that Respeecher is a tool created by Ukrainian developers. In fact, all of the work done to bring new Luke Skywalker and Darth Vader dialogues to life has gone on even during the Russian invasion of that country. Respeecher employees have continued their work even while bunkered down in Kyiv.

Dmytro Bielievtsov, cofounder and CTO for Respeecher, worked for months from a theater where tabletops, books and more had been stacked in front of windows. This was to protect anyone from possible blasts during the invasion. Some programmers worked from interior corridors. One took refuse in an ancient brick basement no bigger than a crawl space.

Wood actually tried to pull back on asking for much from Respeecher’s employees. They wouldn’t hear of it, though, insisting on continuing to work even through the invasion.