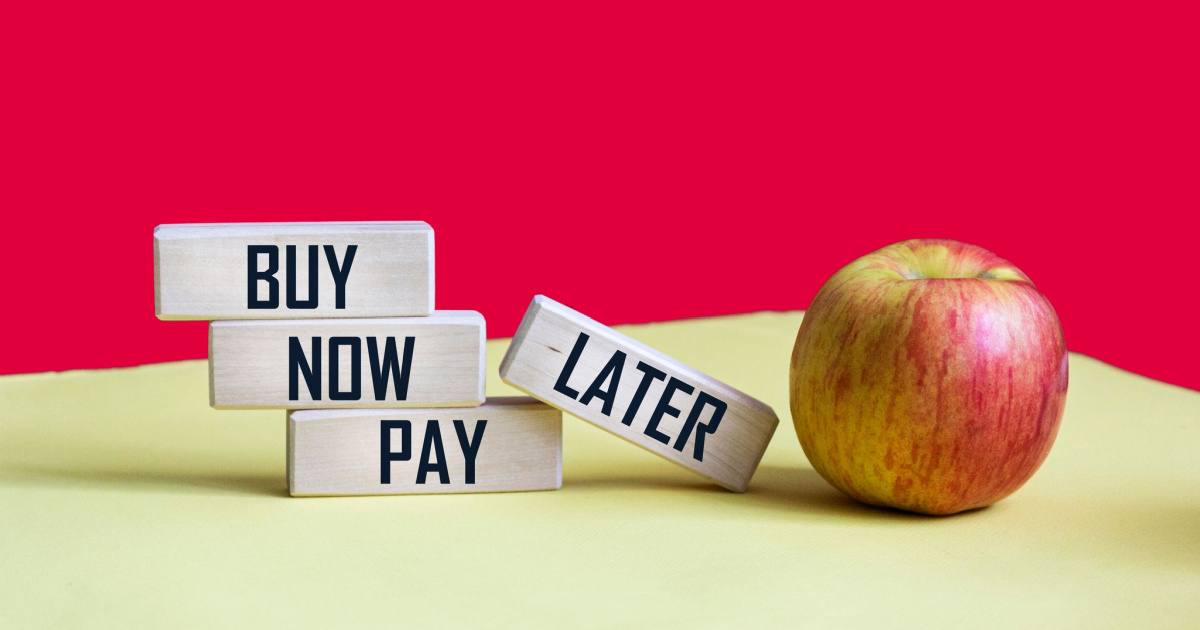 During its WWDC presentation in June, Apple announced a new service that has yet to debut. The new Apple Pay Later program, announced as a competitor to such other services as Affirm and Klarna, has yet to go live. A recent report suggests that technical difficulties may have delayed Apple Pay Later until 2023.

Apple Pay Later is an upcoming service for U.S. customers. It will allow them to purchase something using Apple Pay, but split the cost into four equal payments spread over six weeks. This is a feature that was announced as a highlight of iOS 16, but it has not yet debuted.

Reportedly, Apple has delayed launching Apple Pay Later because of technical engineering challenges. In product information for iOS 16, the service is described as “coming in a future update.”

Of course, this isn’t the only iOS 16 feature that Apple has delayed the rollout for. We still don’t have iCloud Shared Photo Library, for example. However, one reporter has noted a distinct difference in what the Cupertino-based tech giant says about the timing of these delayed features.

One of Several Delayed iOS 16 Features, But This May Be Different

There are, in fact, almost a half dozen iOS 16 features facing such a delay. All of these, save the new financing service, Cupertino says will be rolled out in iOS 16 updates by the end of 2022. As Bloomberg’s Mark Gurman points out, though, the wording for Apple Pay Later is significantly different.

In its footnote for the Apple Pay Later service, Cupertino says only that the feature will be included in a future update. That is distinctive because of the lack of a promised timeline. Gurman notes:

This leads me to believe that the company isn’t completely certain when Apple Pay Later will be ready for launch. It’s possible the feature won’t arrive until iOS 16.4 in the spring. I’m hearing there have been fairly significant technical and engineering challenges in rolling out the service, leading to the delays.

Apple Pay Later, when it debuts, will be included within the Wallet app on the iPhone and iPad. According to Gurman, Apple may be forced to delay the services launch until iOS 16.4 in the spring of 2023. While this may be disappointing to some, it isn’t truly surprising.

Apple tries to stick to a philosophy of not releasing a new feature until it meets exacting quality standards. This is why iPadOS 16 has yet to release, allowing Cupertino more time to work on its new Stage Manager feature.