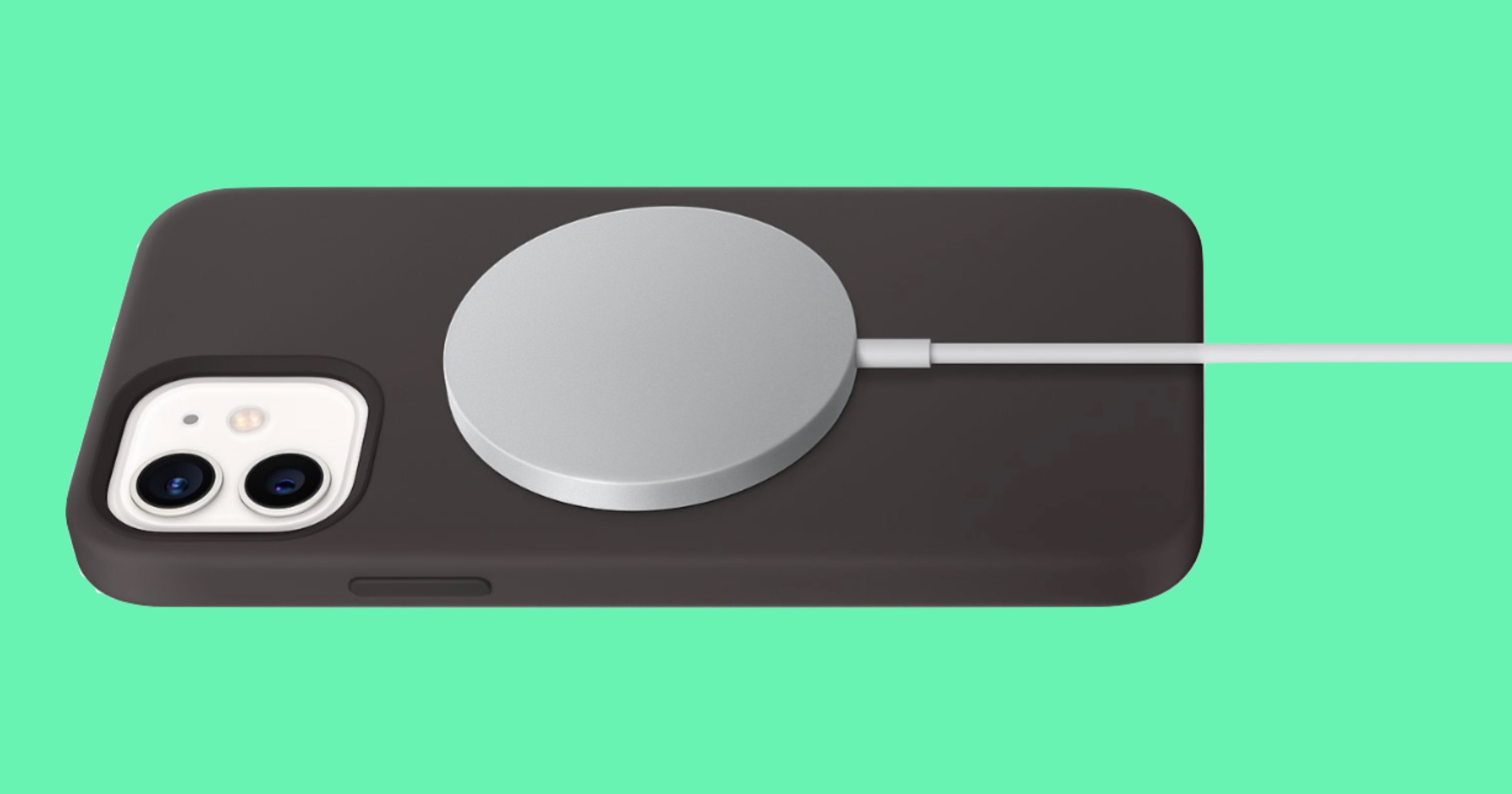 Xiaomi, like Samsung, was quick to take to social media and mock Apple when it was announced that the iPhone 12 range would not come with a charger in the box. However, it appears both firms are now going to do exactly the same.

Xiaomi and Samsung to Take Charger Out of Smartphone Box

In a Weibo post spotted by MacRumors, Xiaomi CEO Lei Jun confirmed that his firm’s Mi 11 phone will not have a charger in the box. In the post (run through Safari translate,) he said:

Everyone has a lot of unused chargers today, which is your trouble and the burden of the environment. We know that this decision may not be understood or even criticized. Is there a better solution between industry practices and environmental protection?

It’s pretty much the same argument Apple made. Not that Xiamoi was that impressed at the time:

Don’t worry, we didn’t leave anything out of the box with the #Mi10TPro. pic.twitter.com/ToqIjfVEQX

Regulatory filings also indicate that the Galaxy S21 will not come with a charger. The company shared a mocking post over on Facebook when the iPhone 12 news was announced.  For some reason, that post is no longer available…