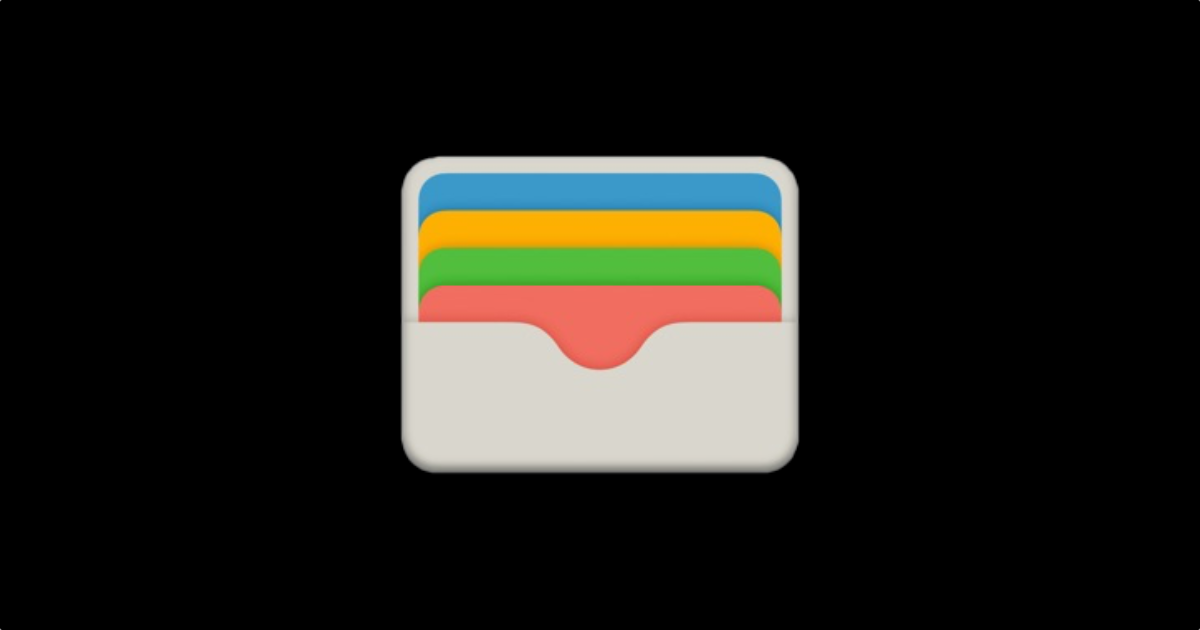 Residents in Los Angeles who get a COVID-19 vaccine will receive a digital record they can add to Wallet on iOS (via Bloomberg).

The record will make sure vaccine recipients can get the second shot of the two-shot vaccine. It’s also a way for people to verify they got vaccinated and could help them access public venues if such a record becomes a requirement. It’s being provided starting this week with a partnership with startup Healthvana.

Jarashow acknowledged issues around granting a company access to residents’ protected health information, but said that they had worked through them. Healthvana stores the data on Amazon Web Services’ HIPAA-compliant servers, according to Bastani.

“It’s as safe as we can make it,” Jarashow said. “Personally I would feel comfortable using it, so I hope that’s reassuring.”

Adding such a record to Apple Wallet isn’t common. Apple added support for medical records to be stored in its encrypted Health app with iOS 11.3.