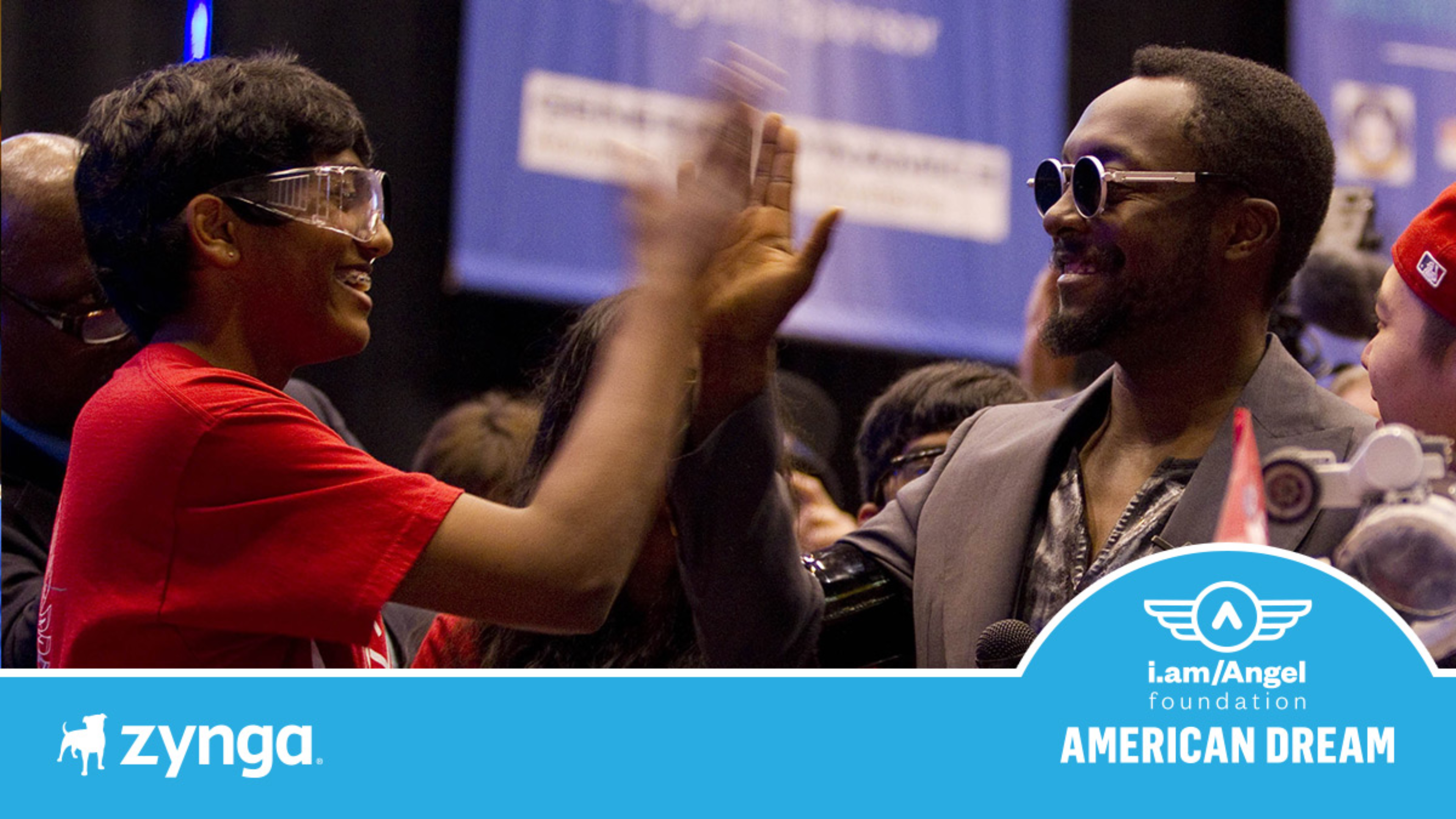 Zynga, the publisher of hugely popular mobile games like Words With Friends, contributed $250,000 to will.i.am’s Angel Foundation. “We are honored to join the i.am Angel Foundation in their commitment to create opportunity and equity through education that incorporates STEAM skills. Through their efforts over the last 10 years, the i.am Angel Foundation has brought true impact to the lives of thousands of students,” said Krystal Bowen, Deputy General Counsel at Zynga and Chairperson of Black Zynga Union (BZU), an internal resource group for employees of color. “Now more than ever, companies need to provide the next generation with resources to succeed in a 21st century economy. We are proud to join forces with an organization that is truly making a difference in the community and in the lives of our youth.”

will.i.am has released a new single ‘American Dream’, which is now available to stream via Apple Music to launch a GoFundMe campaign. It focuses on education as a social justice issue and the building block of economic equality. The Black Eyed Peas star said:

Turn around the nightmare of poverty and prison into the American Dream. We can do it with fair access to quality public education including STEAM skills that will give every student a career path and the opportunity to achieve true economic equality.

As well as the song being available on Apple Music, many people associated with Apple, as well as the company itself, were pre-launch donors. They include former executive Angela Ahrendts and Laurene Powell Jobs, the widow of Apple founder Steve Jobs as well as TV+ host Oprah Winfrey and regular collaborator Lady Gaga.