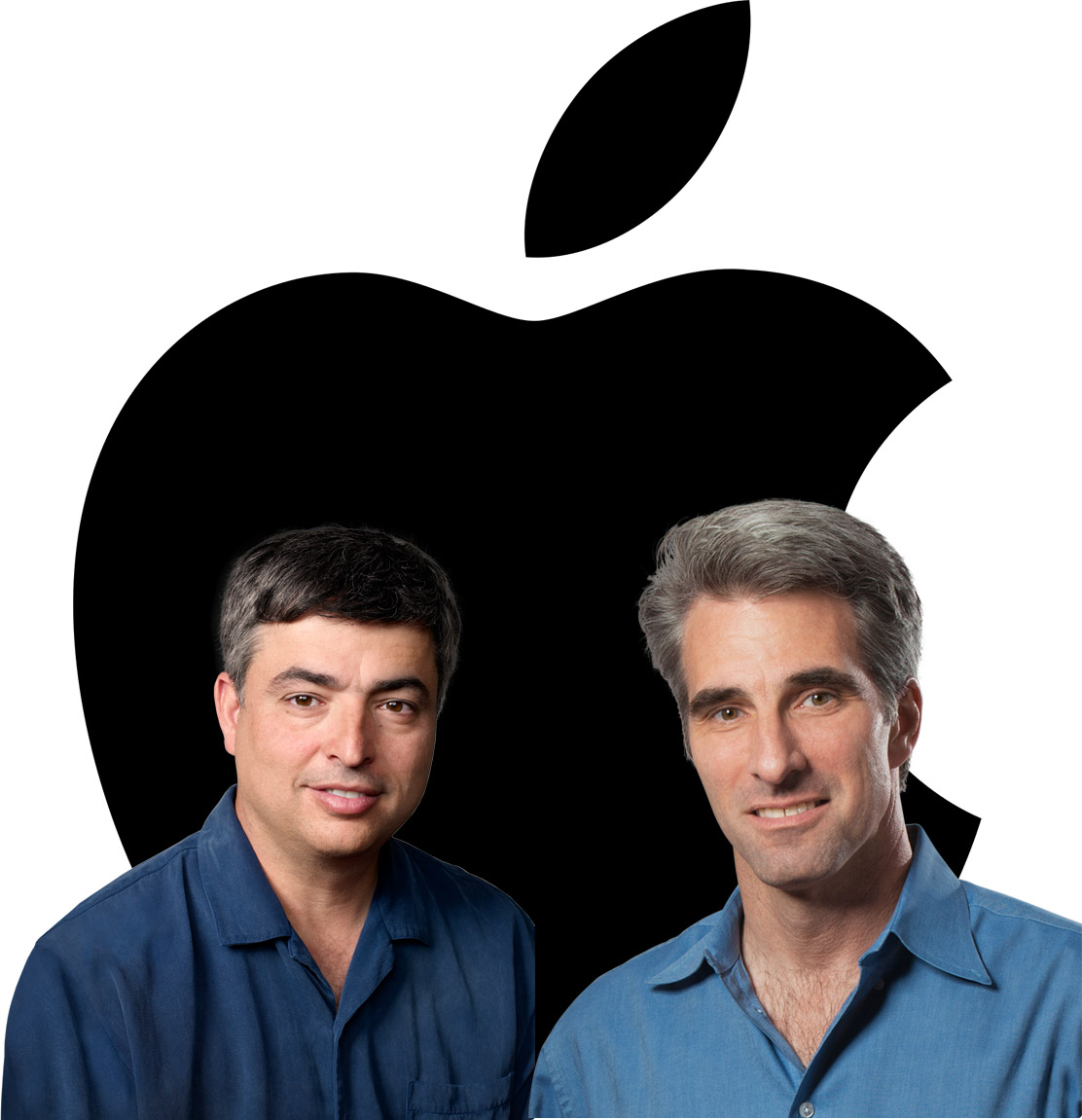 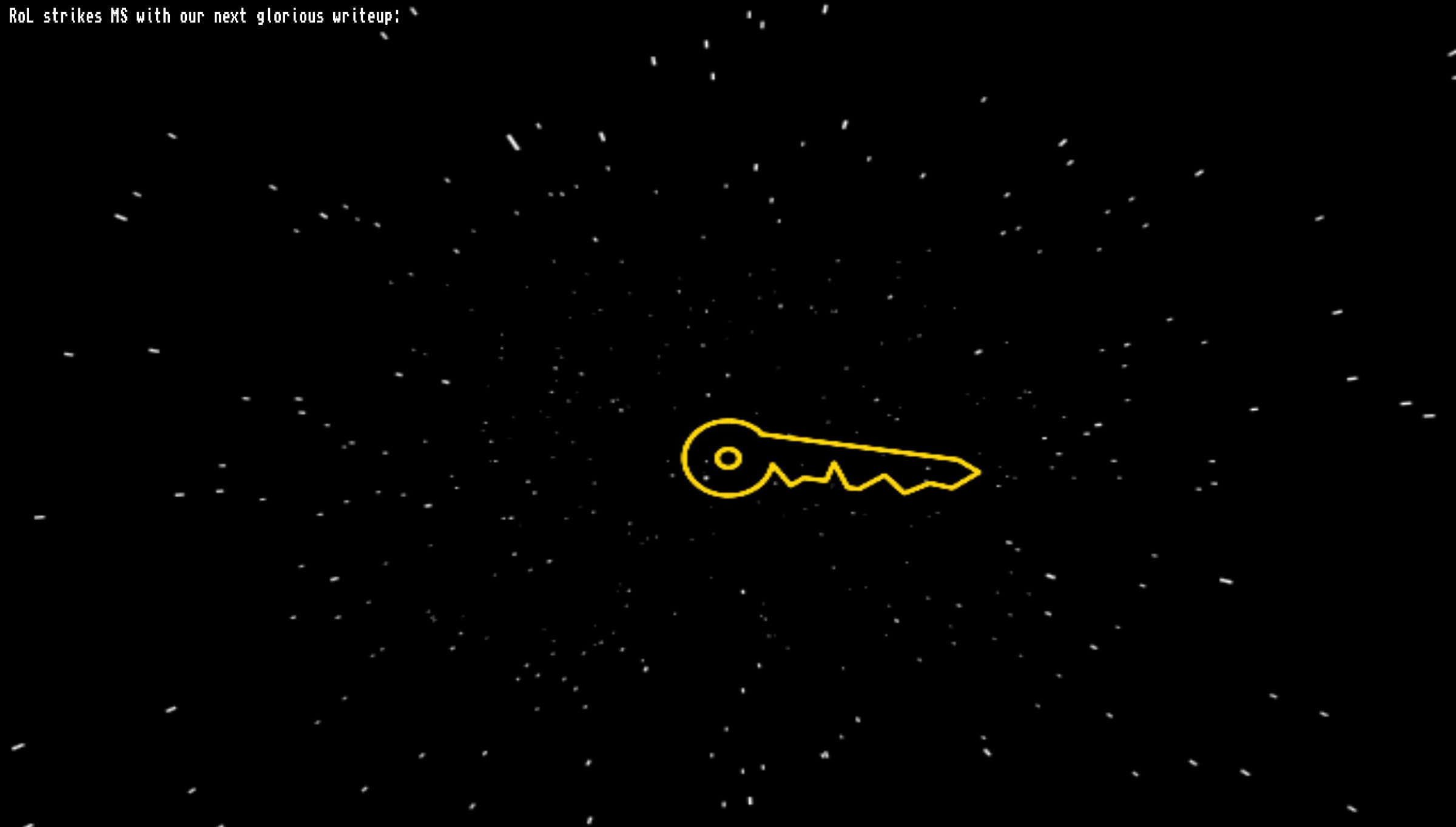 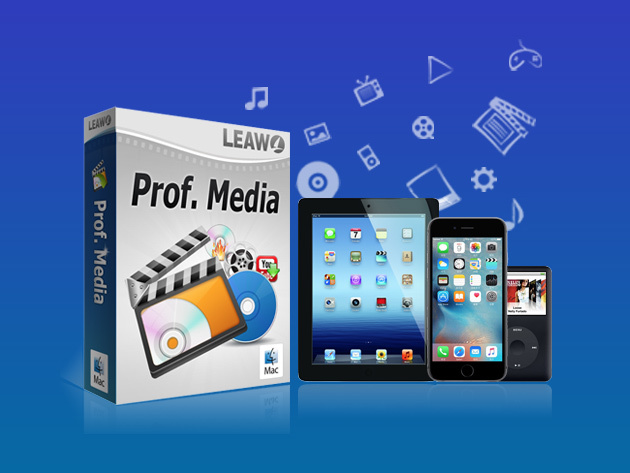 We have a deal for you today on Leawo Professional Media for Mac. This software converts multiple video formats, and it can read and rip DVDs and Blu-ray, and it has a 2D/3d converter. This software retails for $119, but you can get it through our deal for $19. 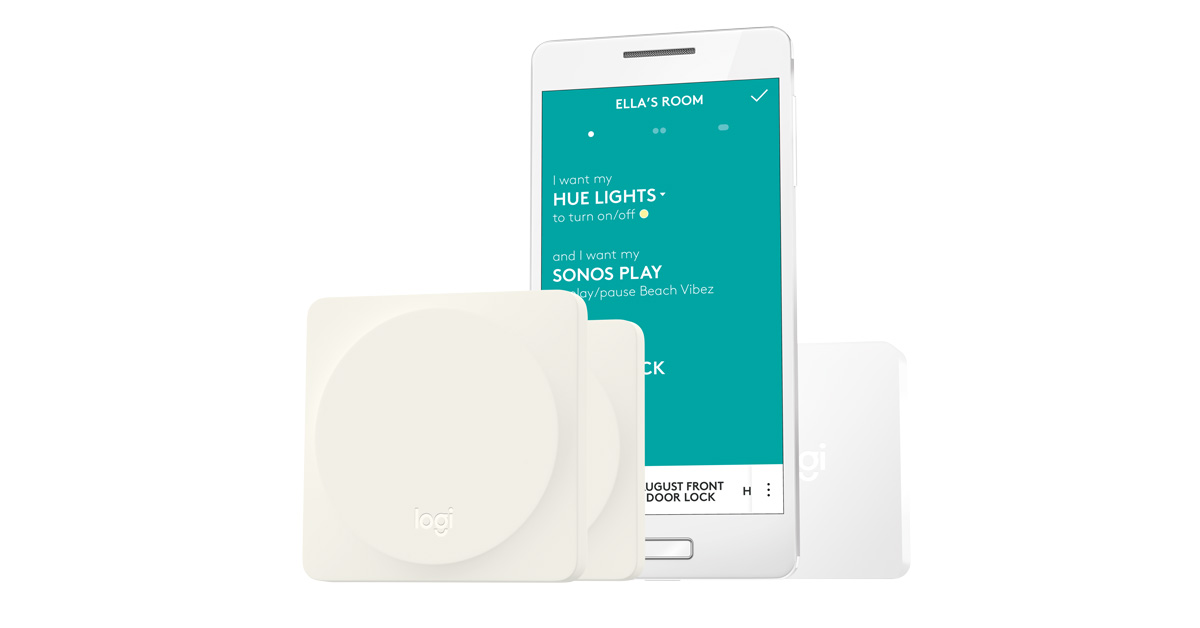 Apple seems to be making everything except new Macs, and that has some people wondering if the company has lost its focus. Bryan Chaffin and The Maccast’s Adam Christianson join Jeff Gamet to share their thoughts on Apple’s new product and product upgrade strategies and weigh in on whether or not the company is still focused. 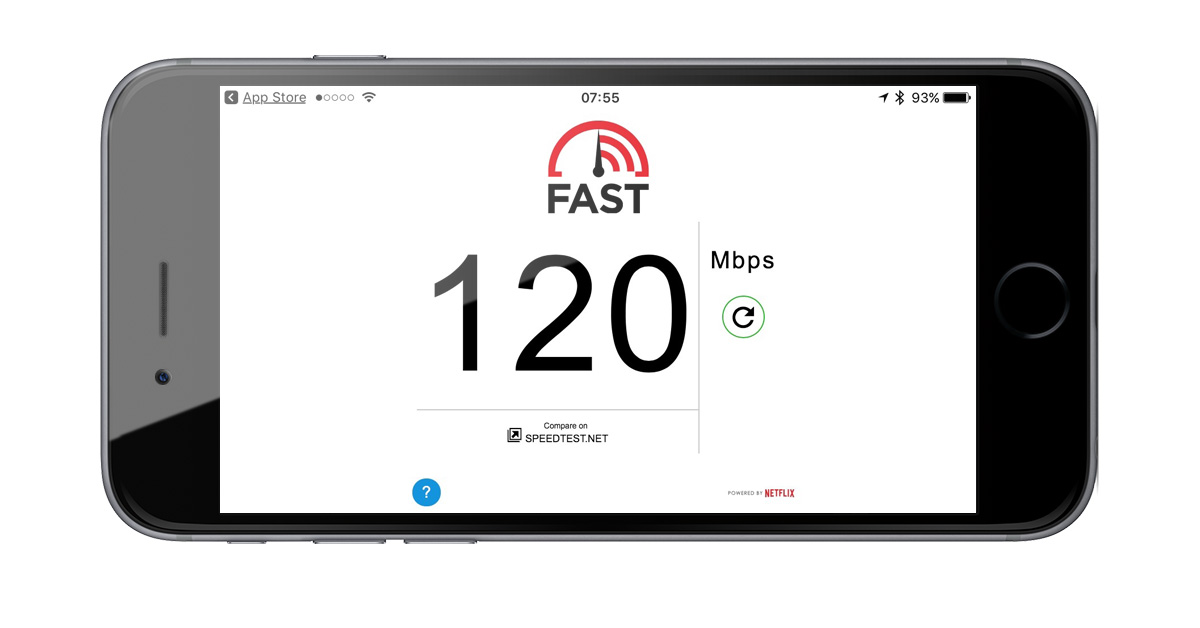 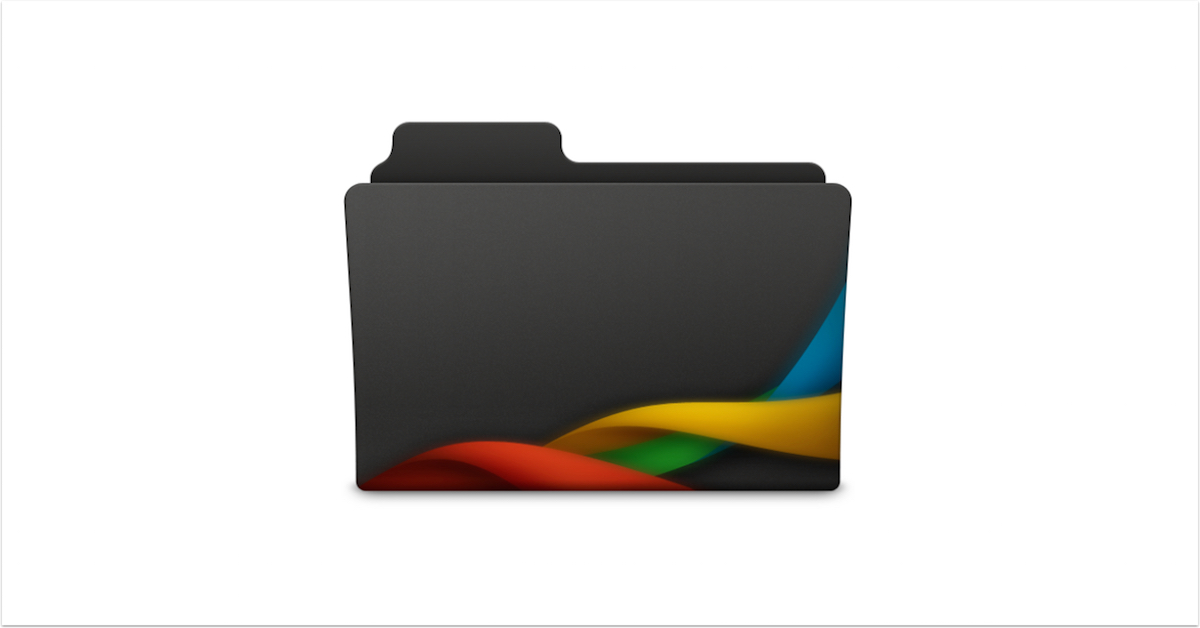 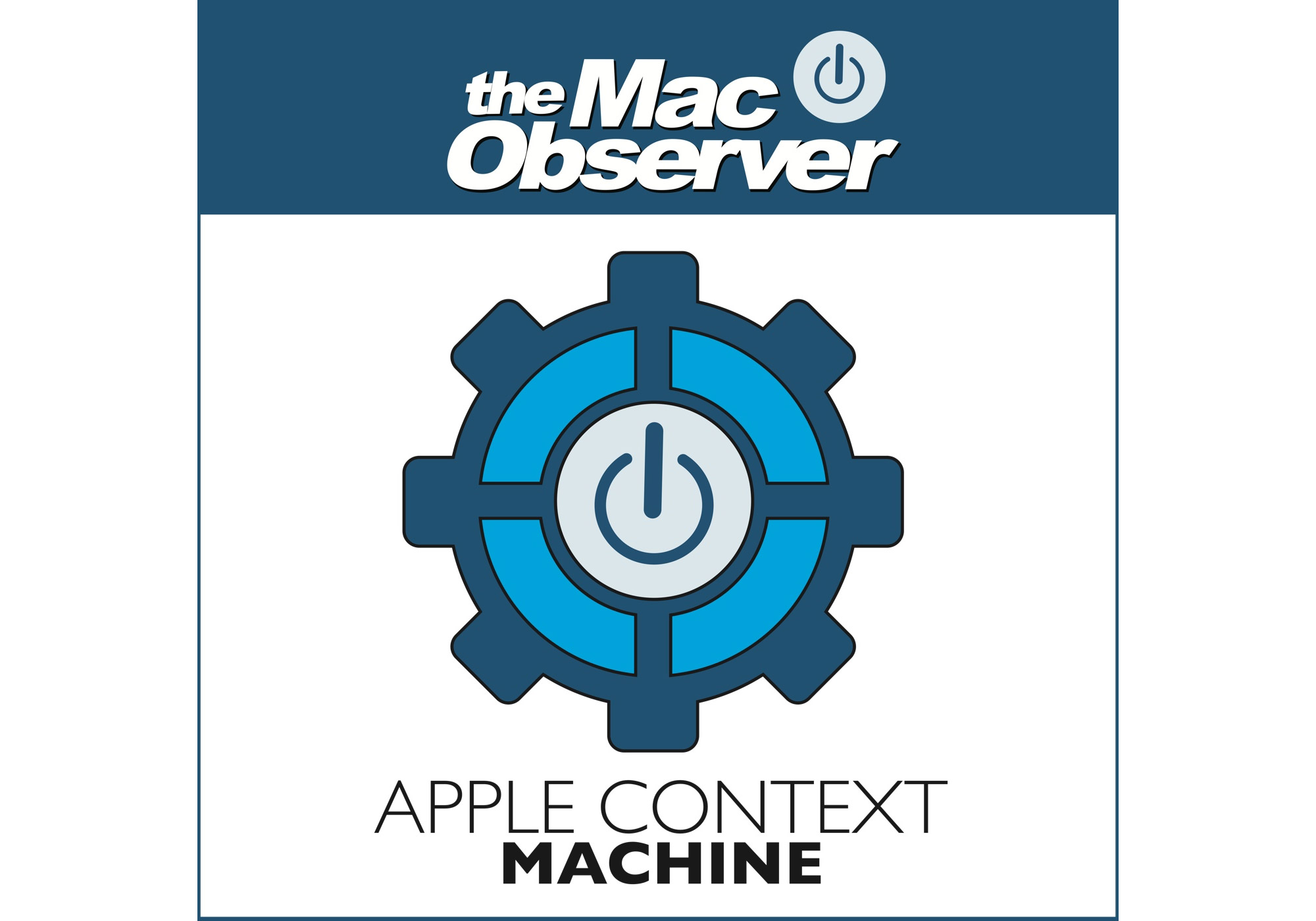