We have a deal on Moo.do Premium, a service designed to turn Gmail into a task management system. A one year subscription through us is $19.99. 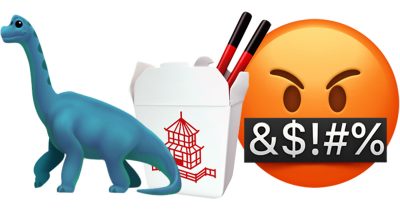 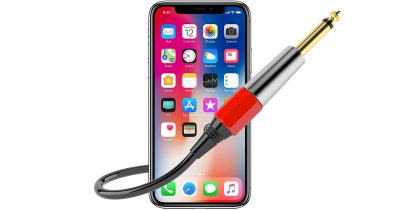 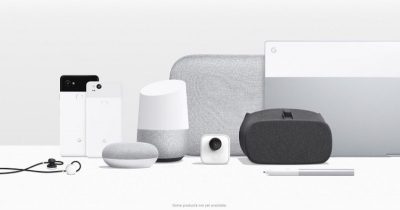 As the story goes, the unnamed woman fled the scene in a taxi, when she found her iPhone 7 Plus with a bullet hole in it.

We have a deal on the ZeroLemon JuiceBox 20100mAh USB Type-C Portable Charger. This beast can charge all of your devices, including iPhones, iPads, and even USB-C MacBook models. You can charge it with a USB-C cable, or buy an optional standalone charger. It’s $64.99 through our deal. 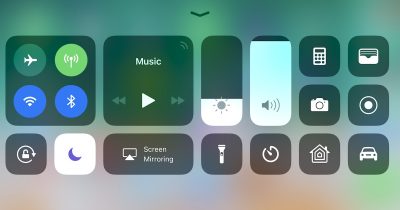