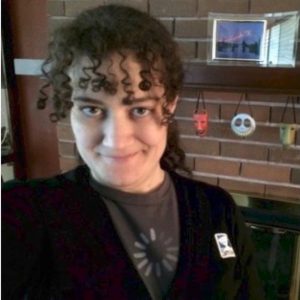 Kelly first appeared here in December, 2015 to tell her career story and has returned many times for interesting technical and media discussions. In her 7th appearance, we chat about our favorite TV shows of late. John: Anne With an “E” (Netflix) and Outlander (Netflix). Kelly: Good Omens (Amazon), Stranger Things S3 (Netflix), and Battestar Galactica (SyFy). Join us as we explore together what’s great about these shows. We also put in a good word for Chuck Joiner’s new podcast Trek Favorites.