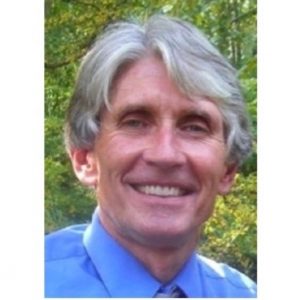 Dennis Sellers is a seasoned journalist, reporter and news editor. He knew at a very early age that he wanted to become a journalist and that led to his Bachelor’s degree in Journalism from the University of Tennessee. He worked in the newspaper business for over 20 years, wrote freelance while he taught, earned his Master’s degree, signed on with MacCentral in the 1990s. After MacCentral was assimilated, he launched Macsimum News, an online newspaper covering the Mac industry and Apple news. In 2015, he joined Apple World Today as news editor. Dennis and I chatted about the state of Apple, hopes for macOS, his experience with his HomePod, Apple and education and what Apple might reveal at WWDC in June. He also explained the interesting domain his website uses.

For growing businesses, Jamf Now helps you set up, manage and protect your Apple devices on demand. You can check real-time inventory, configure Wi-Fi and email settings, deploy applications, protect sensitive company data, and even lock or wipe a device from anywhere. Jamf Now manages and protects your devices so you can focus on your business instead. For more information, go here with the bgm promo code: Jamf.com/bgm 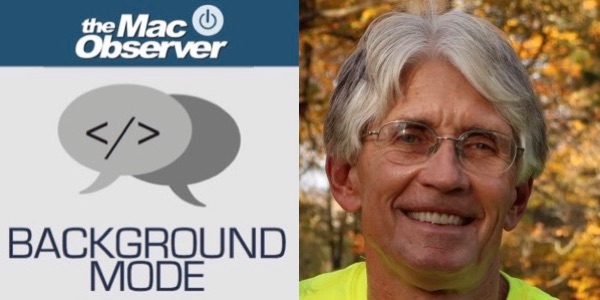