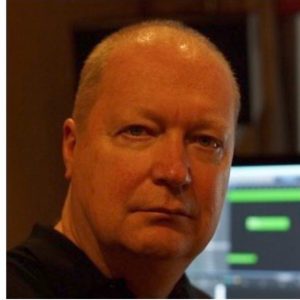 John Lunn is a classically trained music composer in London. He’s probably best known for scoring the TV drama Downton Abbey — for which he received two Primetime Emmy awards. His recent work includes the scoring of the feature film Electricity and the hit TV shows: The Grantchester Mysteries, Shetland, and The White Queen—for which he received a Primetime Emmy nomination. John and I chatted about how he always wanted to be a music composer and the journey that made his dream a reality. I asked him about the various mechanics of scoring a TV show, his tools (Mac, Logic Pro), the production process, and how the music is keyed to the scene to produce desired emotions. I played sound snippets and he explained the instruments. If you love his music and the TV shows he’s scored, this is show is essential listening. 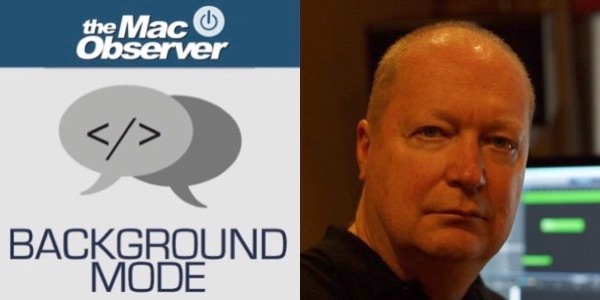