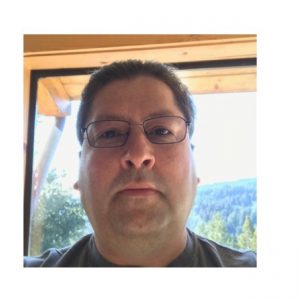 Jordan Hubbard, the co-founder of FreeBSD, spent a dozen years at Apple bringing coherence to the UNIX core of Mac OS X. Apple calls it macOS today, but in the early years, there were lots of rough spots integrating the partly FreeBSD core into a viable consumer Mac OS X. Jordan was also instrumental in modernizing Mac OS X with features like MacPorts, Launchd, Grand Central Dispatch and application sandboxing. Today, his work complete at Apple, Jordan is an open source developer. We talked about the early development of Mac OS X derived from NeXT and even the earliest BSD origins. Along the way, we also chatted about Jordan’s childhood memories as an 8-year old being an electronics geek with Radio Shack as his Mecca. If you love macOS, don’t miss this insightful historical tour. 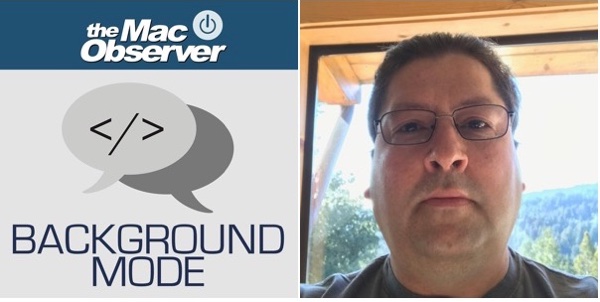