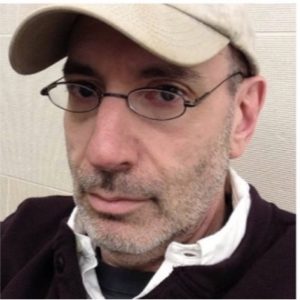 Michael Gartenberg is currently the analyst in residence for iMore.com. Before that, he spent three years as Apple’s Senior Director of Product Marketing, reporting directly to Senior VP Phil Schiller. In his second appearance on Background Mode, we caught up on the latest news and things we couldn’t get to last summer. Michael told me about the nuances of being an Apple marketing manager and Apple’s different marketing groups. He explained how one just has to already know what to do as an Apple employee. Then he discussed his fondness for the iPhone SE and delved into its sales numbers and merits. Finally, we moved on Apple’s October 2016 “Hello Again” event, explored the new MacBook Pro, computer touch philosophy and the Microsoft Surface Studio impact. Michael tells a joke.