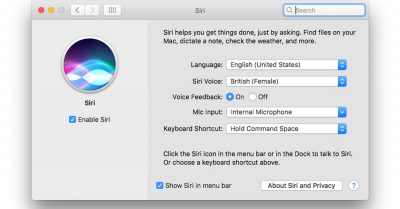 Dr. Mac was suggests that it’s time you acquainted yourself with the joys of Siri-on-your-Mac…

Amazon is working on a new Echo designed to compete directly with Apple’s HomePod, and it’s expected to ship this fall.

Amazon is relying on its own smart home consultants to help make it only place you go shopping.

In Amazon’s perfect world, Alexa would be able to talk to Siri, and that this would be good for customers. 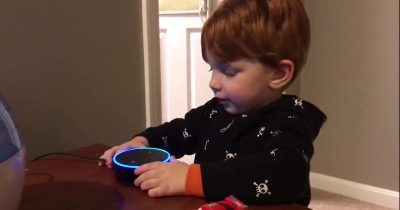 With connected devices and voice assistants becoming more common in our households, children are seeing them as friends. Sometimes, they might even see the device as a trusted confidant. Could that encourage legislators to make the devices report child abuse? Jeff Butts has been thinking hard about that, and suggests it might not be a terrible idea. 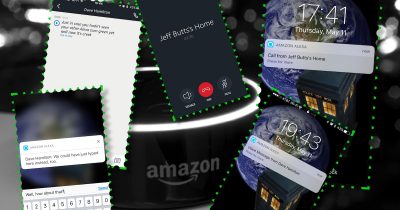 Apple, Amazon, and Google want voice assistants to be a bigger part of our lives. Jeff Butts and John Martellaro join Jeff Gamet to look at the social and privacy implications as voice assistant appliances become more deeply intertwined in our lives.

The conceit of AI agents like Alexa, Cortana, Google Home and Siri is that they are to be always listening, invited to be treated as trusted family members. Or the loyal computer of our family’s starship. John Martellaro doesn’t like these analogies at all.

With Alexa Show and Microsoft Invoke, Bryan and Jeff envision the Siri smarthome of the future to make the case for an Apple Siri device. They also talk about what Apple might do with sleep tracking technology from Beddit, as well some sexy new renders of Apple’s unannounced iPhone 8.

With Amazon Alexa being joined in our living rooms by Google Assistant and now Microsoft Cortana, it’s clear that Apple needs to step up to the plate and take back the home. Jeff Butts makes the case for why Cupertino needs to develop an Echo-like device for Siri. 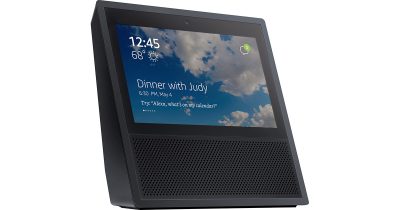 If Apple really is making an Amazon Echo competitor, what does their Siri speaker appliance really need? According to Apple’s senior vice president of worldwide marketing Phil Schiller, it needs a screen.