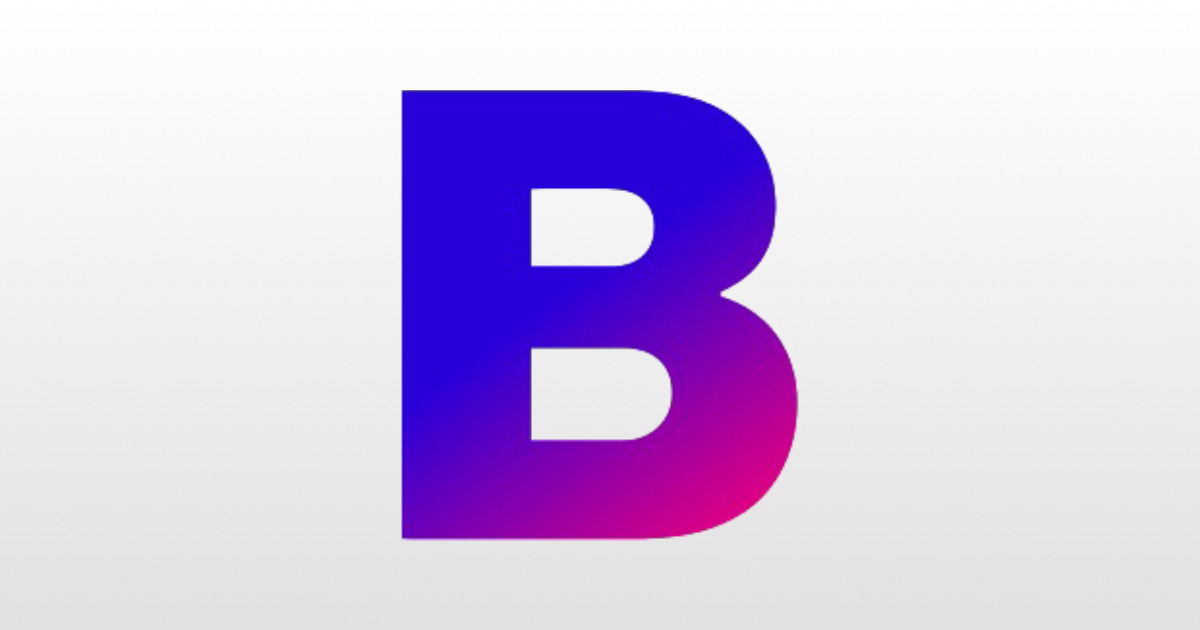 Today Kelly Guimont has Andrew Orr and Charlotte Henry on to talk about the latest in the Bloomberg v Apple story, and package tracking tips.

Software and design files for the motherboards were also examined, and no unauthorized components or signals were found.

Dave Hamilton and John Martellaro join Kelly Guimont to speculate on what else we’ll see at the iPad event (besides iPads), and Apple going toe-to-toe against Bloomberg.

Bryan Chaffin and John Martellaro join Jeff Gamet to look at the responses to Bloomberg’s China spy chip report, and what could account for the strong denials from Apple and Amazon. They also look at the state of Siri on the voice assistant’s 7th anniversary. 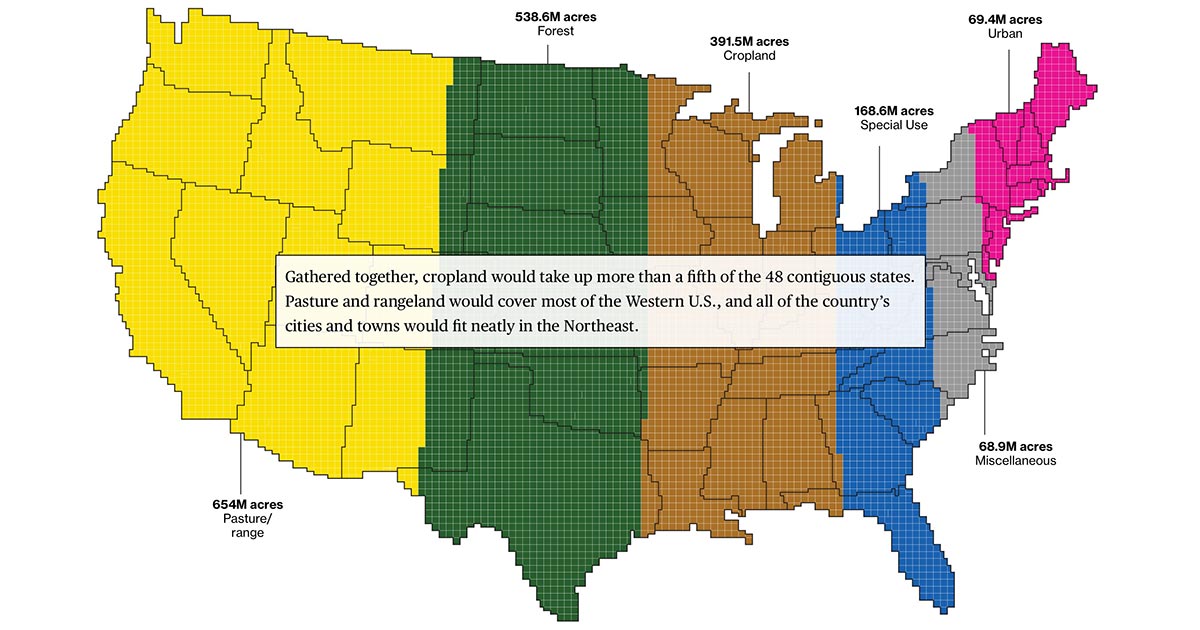