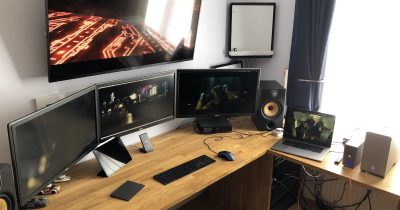 The Blackmagic eGPU Pro will be available this week for delivery and in-store pickup, a month after it became available to order.

Delivery of the Apple Store-exclusive Blackmagic eGPU Pro is scheduled for as early as Tuesday, January 15th. In-store pickup is also available for most regions, and we’re seeing Wednesday availability for that.

Like its predecessor, the $1199 Blackmagic eGPU Pro is aimed at customers looking for a set-it-and-forget-it solution, and don’t mind paying a large premium for the privilege. 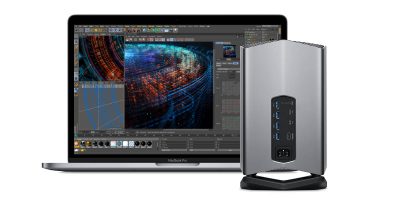 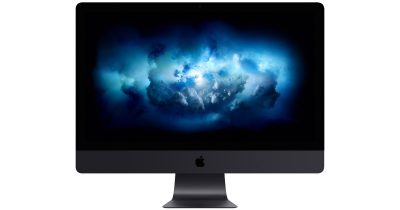 What looks like the final release notes for macOS 10.13.4 were accidentally leaked in French, and show that support for external graphics processors will finally be here, along with Business Chat in Messages.