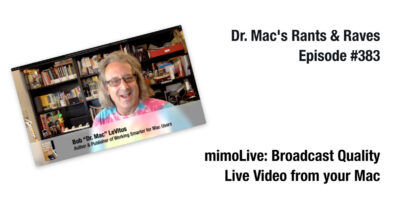 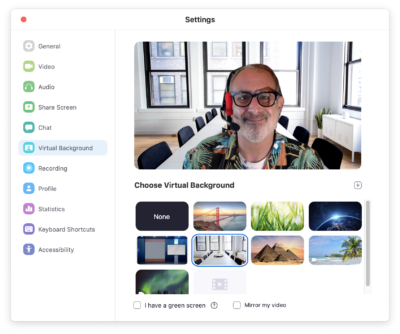 Dr. Mac has been live-streaming video since time immemorial—here are some tips he’s developed over the years to make his live streams look cooler and more professional. 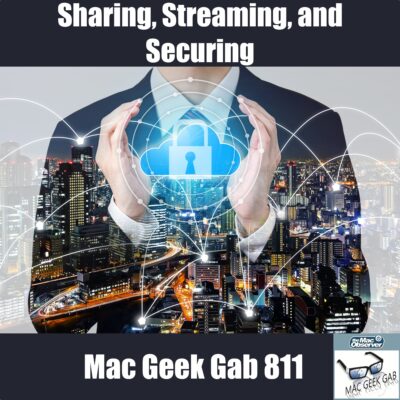 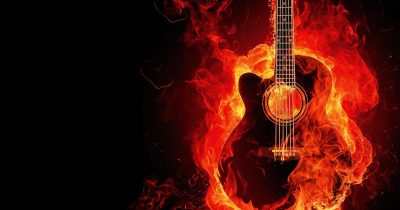 Audio Hijack 3.5 for the Mac is out and it adds a feature we lost when Nicecast was discontinued: the ability to livestream over the internet. The version 3.5 update adds a Broadcast block for Shoutcast and Icecast servers, which is just what podcasters need to livestream as they’re recording shows. It also supports multi-broadcasting and adaptive bitrates, plus switching between two inputs. Audio Hijack 3 is priced at US$59 and the update is free for version 3 users. You can get the app at the Rogue Amoeba website. 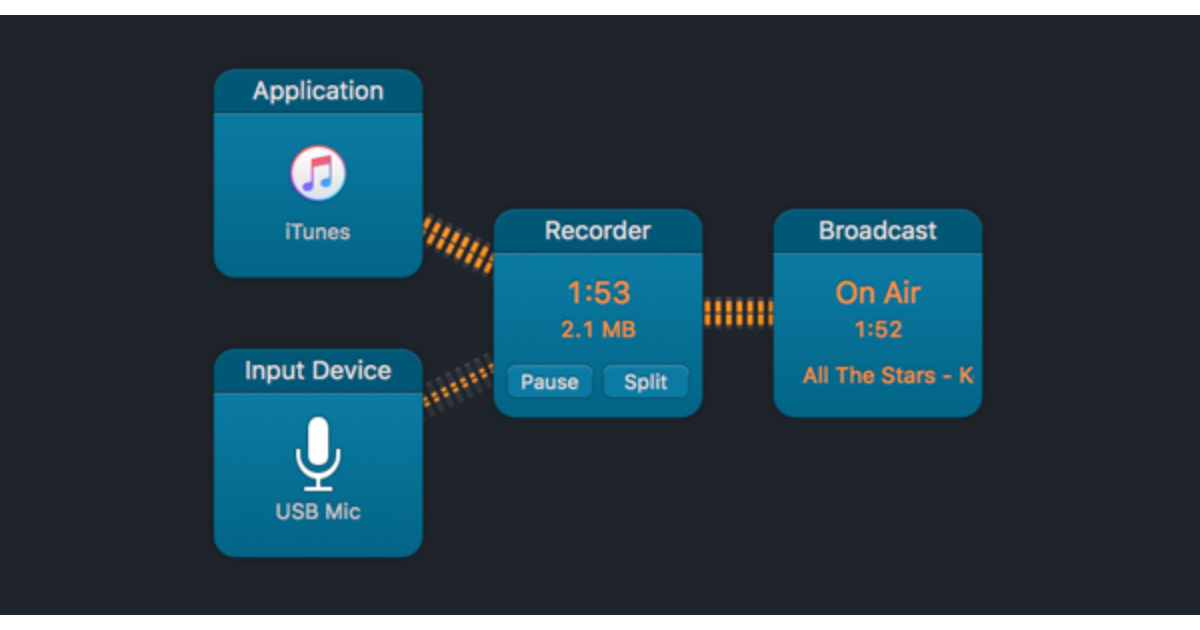 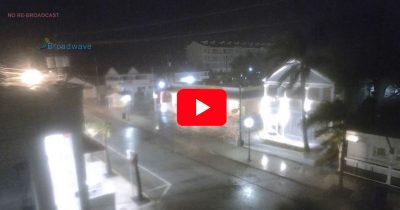 Some go offline as conditions worsen, but as of this writing, all of these cameras were working for livestreaming Hurricane Irma