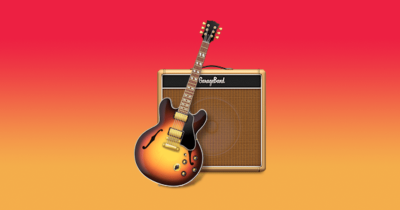 Spotify, Google, Pandora, and Amazon are joining forces to appeal a ruling by the U.S. Copyright Royalty Board that would increase payouts to songwriters by 44%. Can’t have the people producing music for your service making more money. But Apple isn’t joining the appeal, which makes musicians happy.

We thank Apple Music for accepting the CRB decision and continuing to be a friend to songwriters,” he said. “While Spotify and Amazon surely hope this will play out in a quiet appellate courtroom, every songwriter and every fan of music should stand up and take notice. We will fight with every available resource to protect the CRB’s decision.