Netflix has bought global streaming rights for Seinfeld. It will begin in 2021, when Hulu’s contract for streaming it expires.

This is the first time Seinfeld will be available on Netflix and the first time that all 180 episodes will be on one service globally and in 4K. Seinfeldmade its streaming debut with the Hulu deal. Internationally, it is streaming on Amazon in a number of territories; that will all be consolidated on Netflix under the new deal.

I watched a couple of reruns of Seinfeld on TV when I was younger, and I never got into it. Maybe I’ll give it another go on Netflix.

A free subscription with a new device means that Apple TV+ could overtake Netflix for a year, but it still faces a tough challenge.

My pursuit is a highly individualized narrative, which obscures the reality that it’s a story about all of us. Quitting your Facebook account doesn’t do anything. You can try to do the work of going through all your settings and being really hygienic about your data, but it’s only going to reduce the scope of data leaking all over the place. It’s certainly not going to have a total effect that people might want.

Netflix canceled The OA on Monday. And that sucks. It was a fascinating show that used unconventional story-telling structures. While I’m bummed, I’m not necessarily surprised. See the afore-mentioned note about unconventional story-telling structures. Netflix has cut a couple of other shows in the wake of a worse-than-expected quarterly earnings report for the June quarter. TechCrunch covered the cancelation, and here’s their description:

Created by Brit Marling and Zal Batmanglij, “The OA” begins with the reappearance a young woman named Prairie Johnson (played by Marling), who disappeared several years earlier. The ensuing story goes in some pretty wild directions to explain where the previously blind Johnson has been for the past few years, how she regained her sight and why she now calls herself The OA. 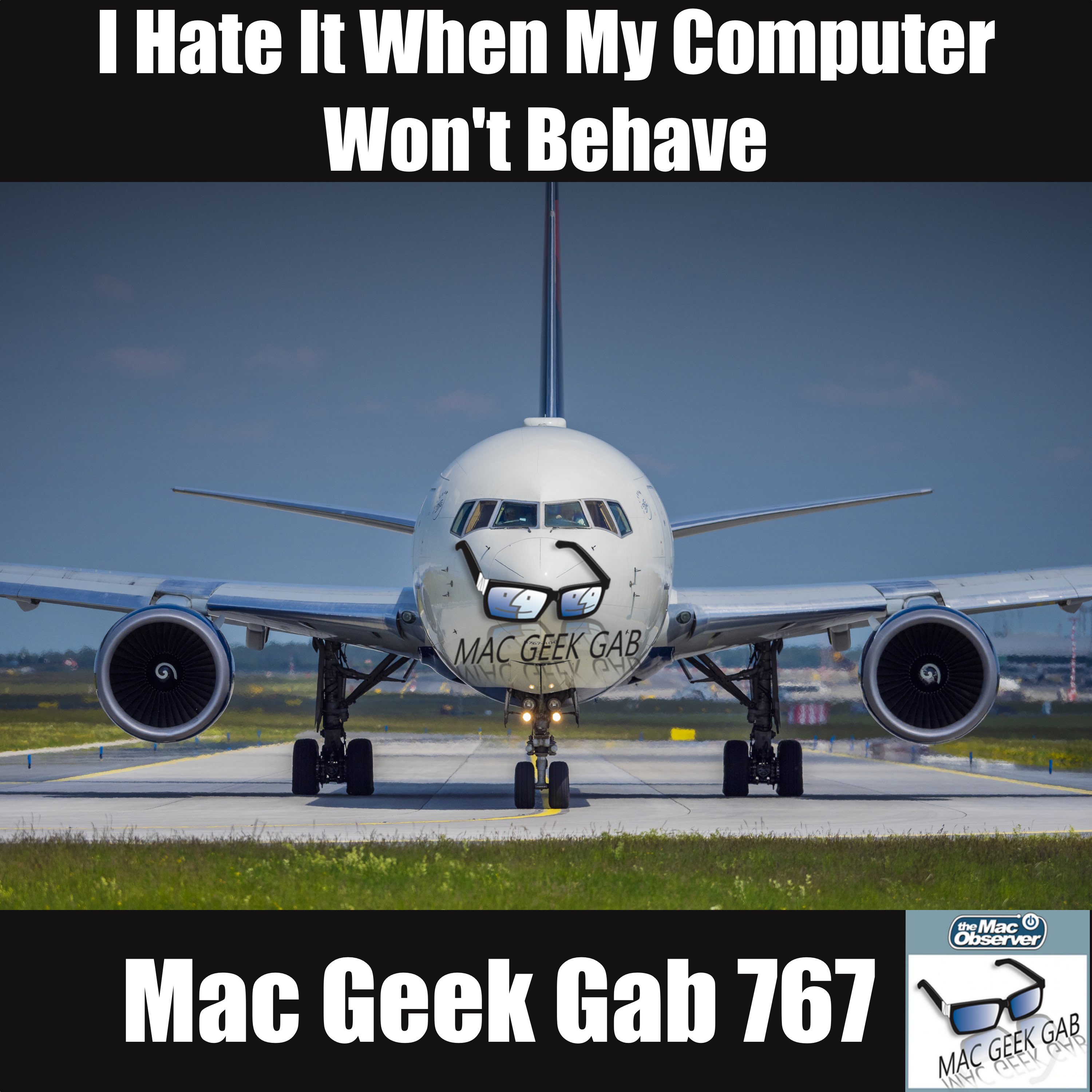 So much Cool Stuff Found, so little time. And Quick Tips? And questions? Topics include controlling your date picker, switching apps faster, getting your storage and backups in order, tweaking autocorrect and much, much more. Oh, and Wi-Fi. Yeah, there’s lots here. Let’s go learn five new things, shall we?