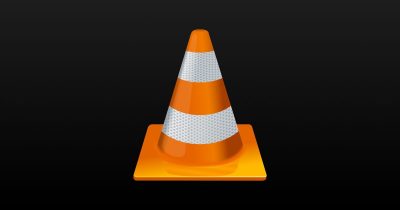 A critical security flaw to VLC Player has emerged, but it looks like it affects Windows and Linux, and Mac users do not need to worry.