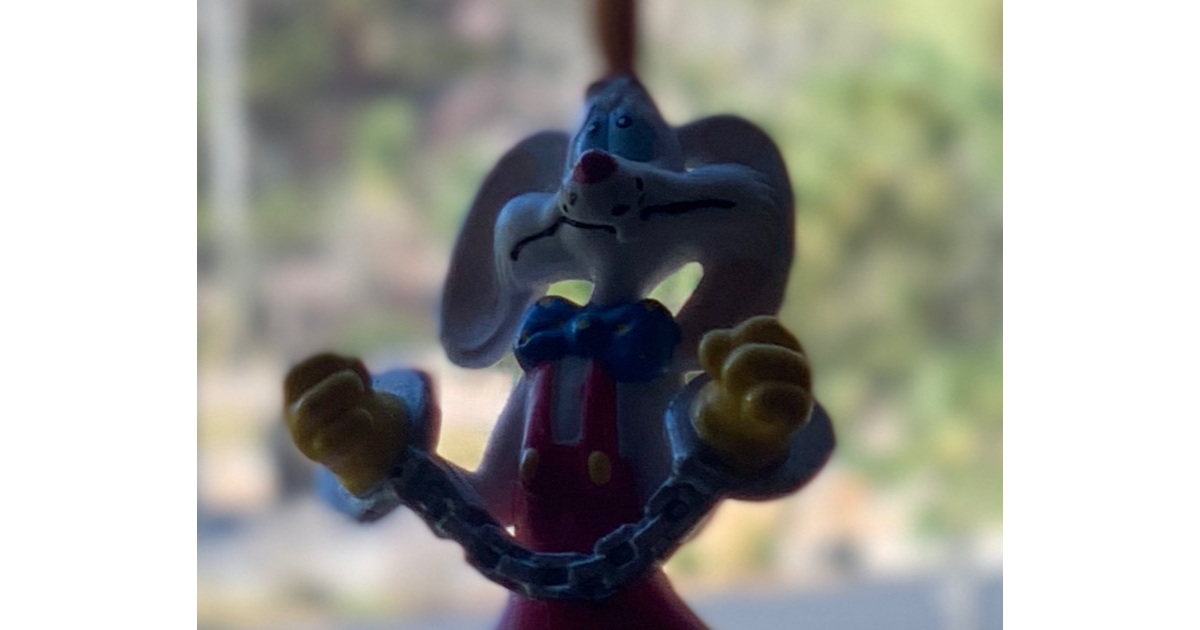 With the new iPhone XS and XS Max, the iOS 12 Camera app invokes both lenses in Portrait Mode to allow a depth of field change after the photo is taken. (The XR manages with one lens.)

Apple calls this feature Depth Control. In iOS 12.0, you’ll be editing the photo after you take it to achieve this effect.

When the depth of field is poor, objects in the background are out of focus. This blur is often an intentional effect by the photographer. The f-ratio is reduced to throw the background into a blur when taking a portrait. The shutter speed is then made less to compensate for the brighter image. This visual effect is called bokeh. It comes from the Japansese word boke or “blur.”

In the iPhone XS/Max, Portrait mode, the two lenses are used together to create a depth map so that the image processor can later construct a dynamic f-ratio. (The XR manages with one lens.) That, in turn, determines how blurry the background will be. You do that in the iPhone’s Photos app, in Edit mode, by the use of the slider below the image. The available range is f/1.4 to f/16.

2. Swipe to get to Portrait mode.

3. Frame, focus, and snap your photo. You may get warnings if you are not the right distance from your subject.

5. Touch and drag the slider below the image to change the f-ratio. You’ll see the background change focus, sharper or blurrier.

6. When you have the desired blur, tap Done. See the example below. (Thanks to Roger Rabbit.)

I have read that when iOS 12.1 is released, you’ll be able to invoke the slider directly in the camera app. But that’s subject to Apple’s development and QA process during the beta, so the feature can’t be considered a guarantee at that release.