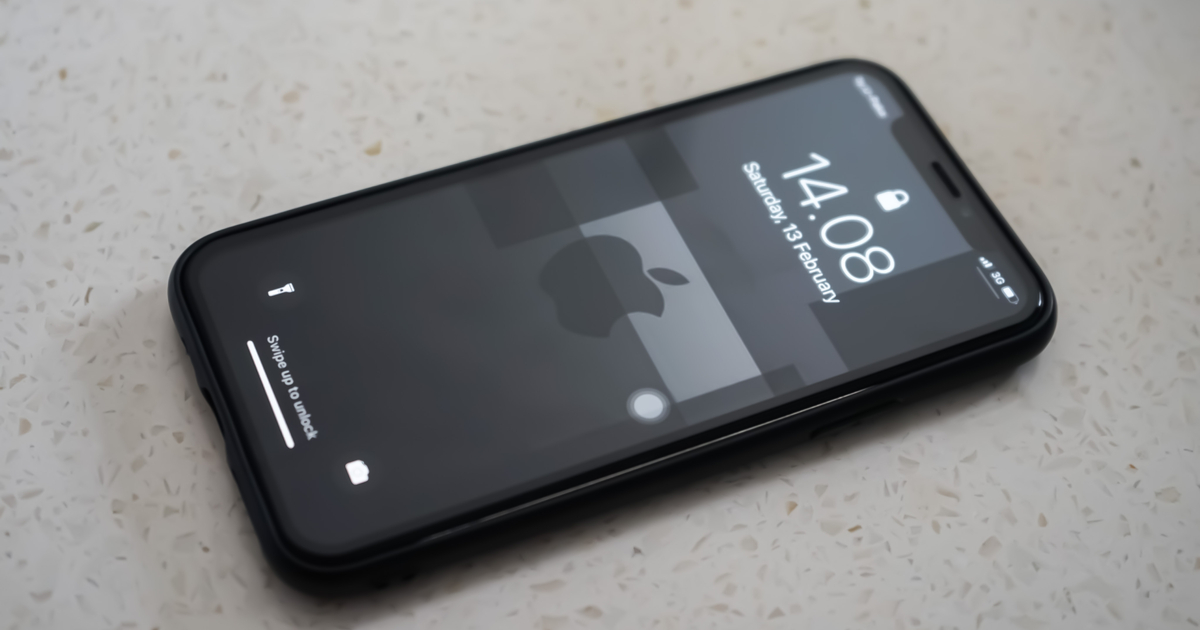 Ever sat and listened to your significant other’s alarm go off, while they were in the shower? Wished you could turn it off without having to go find it? If that person is part of your Family Sharing group, you can. Using Siri on your device, you can stop an alarm on someone else’s iPhone.

Siri Can Control More Than Just Your iPhone

You can actually get Siri to do your legwork for you. As long as you know whose iPhone is responsible for the annoying alarm and they’re part of your Family Sharing group, Siri is very helpful here.

Just say, “Hey Siri, turn off the alarm on Bob’s iPhone.” Your own iPhone may ask to confirm which one you’re wanting it to disable. Once that’s done, though, the annoying alarm will turn off and restore peace for you.

The offending iPhone also has to be on the same Wi-Fi network as yours. You’ll also need to know what name they use in Family Sharing. Other than that, it is one of those unadvertised iPhone tricks we stumbled across.

Using Siri to Turn Off iPhone Alarms Works From HomePod, Too

This same trick will work from your HomePod, too. If the alarm on your iPhone is sounding but you can’t get to it, your HomePod can come to the rescue. Just say, “Hey Siri, turn off the alarm on my iPhone.” The alarm will turn off, and the HomePod will announce, “I stopped a device nearby.”

Again, the iCloud account on the HomePod and the one on the iPhone need to be in the same Family Sharing group. The devices must be on the same Wi-Fi network.

Tip o’ the hat to Redditor che_sac for this hint.