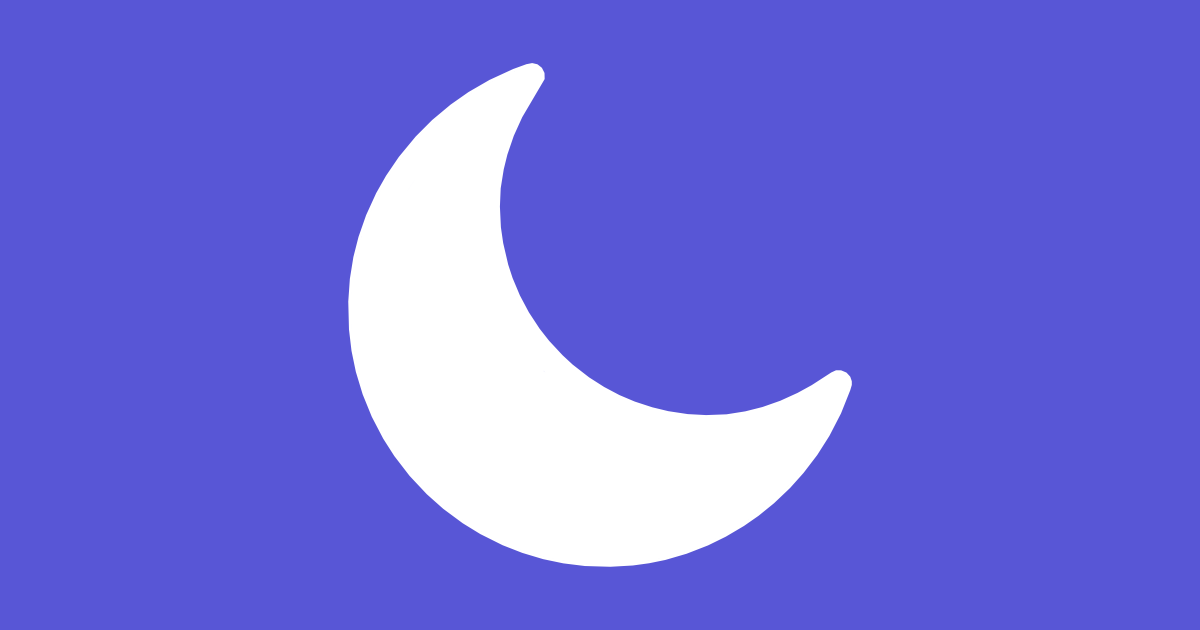 We recently covered how John Oliver is protesting robocalls by robocalling FCC commissioners. iOS has a feature called Do Not Disturb that can help block spam calls and robocalls.

[Let Folks Through ‘Do Not Disturb’ With Emergency Bypass]

Do Not Disturb lets you silence calls, texts, alerts, and notifications while your iPhone is locked. You can turn it on/off manually or set on a schedule.

[iOS 11: How to Set Up and Customize Do Not Disturb While Driving]

2 thoughts on “iOS: Enable Do Not Disturb to Block Spam Calls”