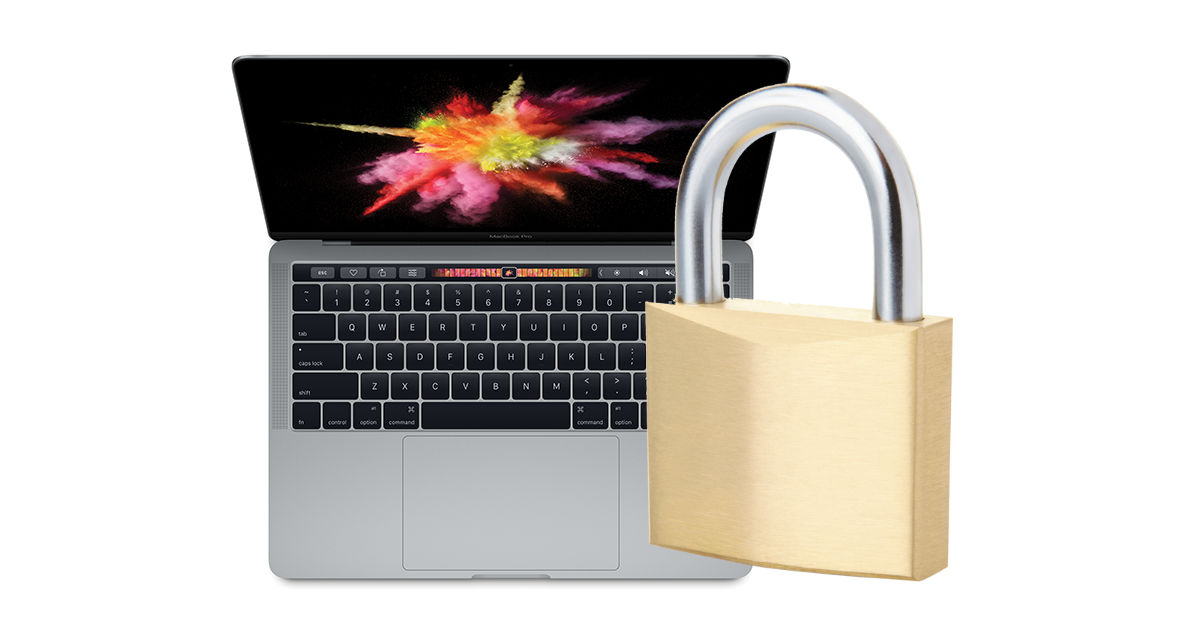 Let’s say you’re a Kerbal Space Program fan ready to launch rockets for the first time on your brand new macOS Sierra machine, but you’re confronted with an annoying dialog saying, “KSP can’t be opened because it is from an unidentified developer.” Here’s how to send your little kerbalnauts to their icy cold demise deep in space: 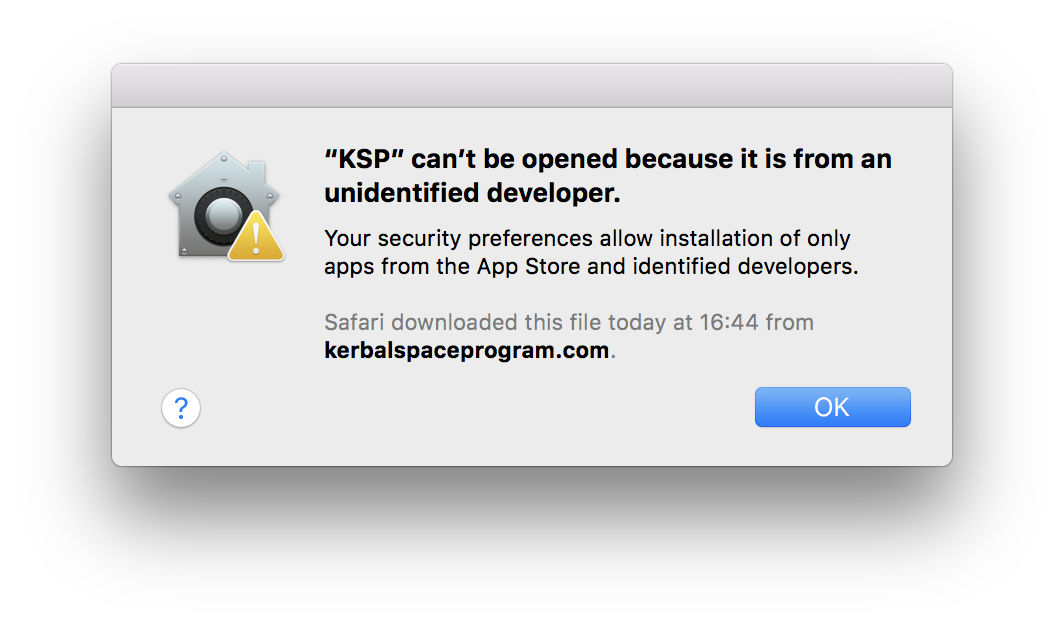 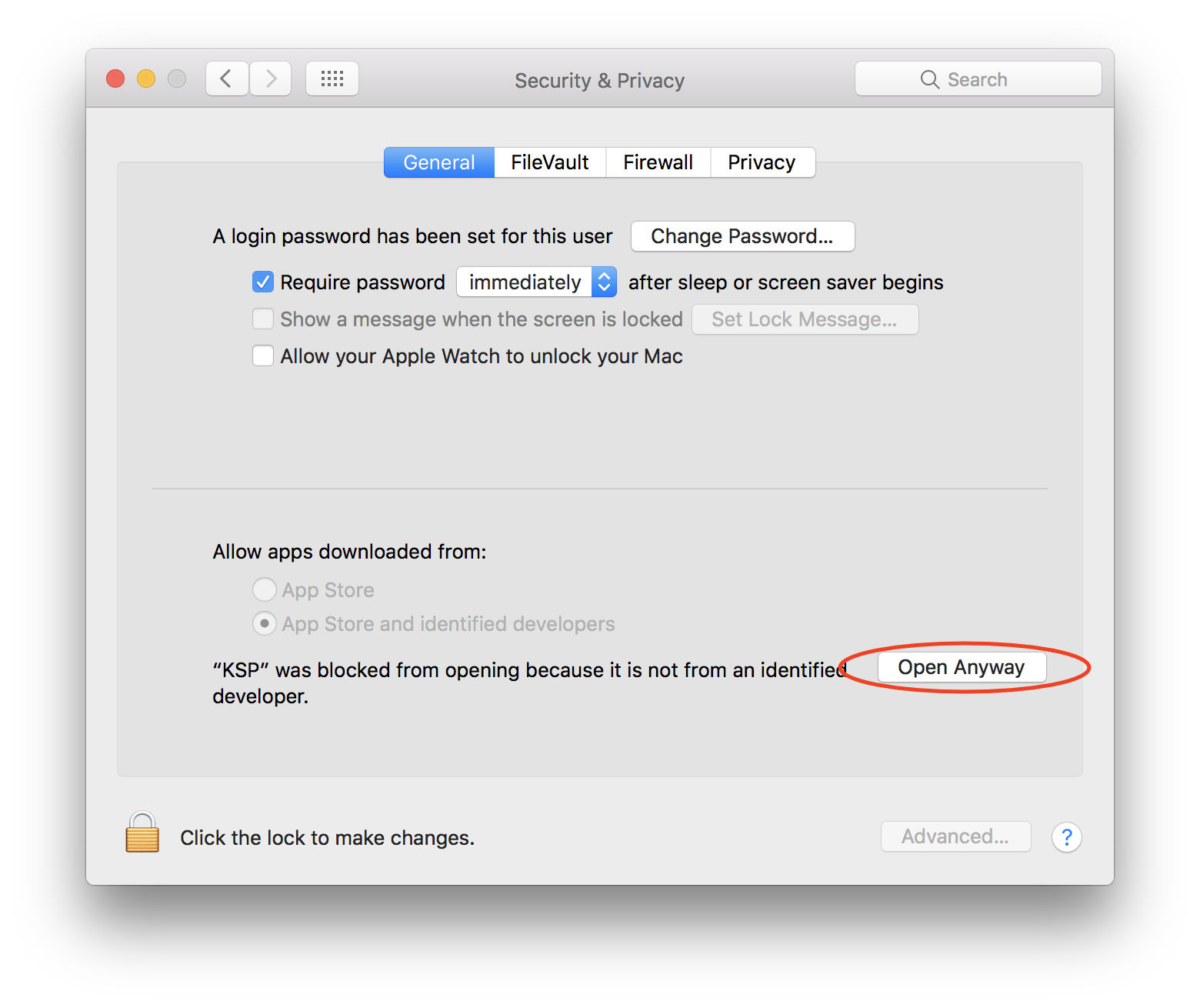 Alternately, you can Control-click an app and choose Open to see a dialog warning you the developer’s identity can’t be confirmed. Click Open to launch the app.

Of course, this works for any app from a developer who isn’t participating in Apple’s developer program. KSP just happens to be a really important one because, you know, ROCKETS.

Previously, you could set your Security & Privacy settings to allow any app to launch. Apple changed that in macOS Sierra presumably to help make our Macs a little more secure. The upside is that it’s harder for bad guys to trick you into installing malware; the downside is that we have less control over which apps are authorized to launch by default.

And now for the important warning: With great power comes great responsibility. Just because you can launch any app doesn’t mean you should. Make sure the apps you get from developers Apple calls “unidentified” are legit before launching them.