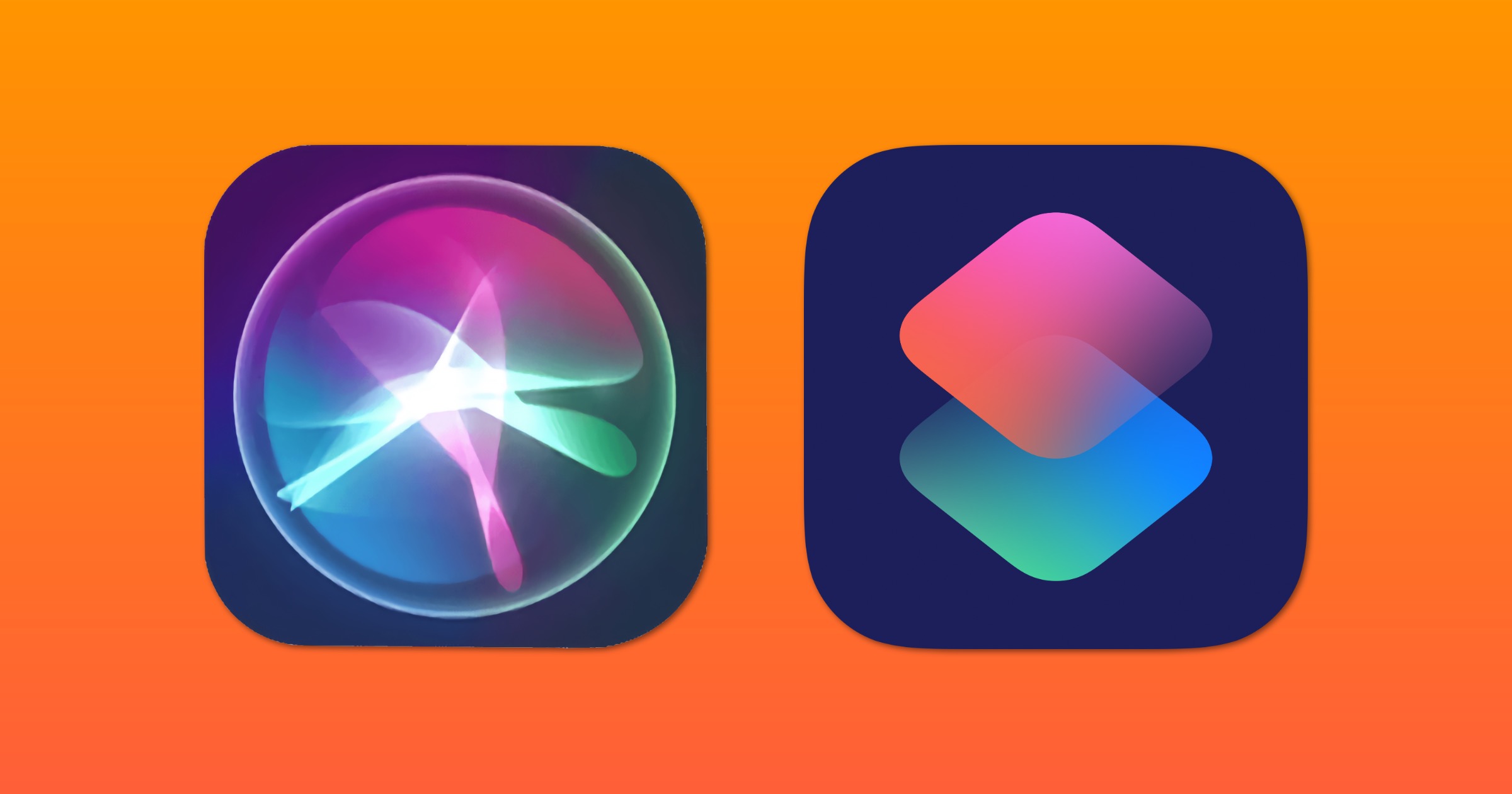 Shortcuts is a wonderful, easy-to-use automation tool that can be found on iOS, iPadOS, and macOS Monterrey this fall. There are two different kinds of shortcuts and they can be used in different ways. You can create a shortcut inside the Shortcuts app, and you can enable Siri Shortcuts.

Siri Shortcuts typically consist of one shortcut action that you activate with Siri. A regular shortcut is one you build yourself and can be made up of 10 actions or 100+ actions. Importantly, Siri Shortcuts can be offered from developers inside their apps.

If you see an “Add to Siri” button inside of an app, you’ll find pre-built shortcuts that you can add with just a tap. For example, in the Deliveries app you can add Siri Shortcuts like “Check on a delivery,” “Check my deliveries,” “Add a delivery,” and more. As the name Siri implies you activate these shortcuts with your voice. Say, “Hey Siri, check my deliveries” and the shortcut will run.

Apple also suggests Siri Shortcuts for you within the Shortcuts app. In the Gallery tab you’ll see sections like Automation Suggestions and Shortcuts From Your Apps. These are actions that your device recognizes you perform regularly, like starting a timer for two minutes or navigating to a frequent location with Apple Maps. 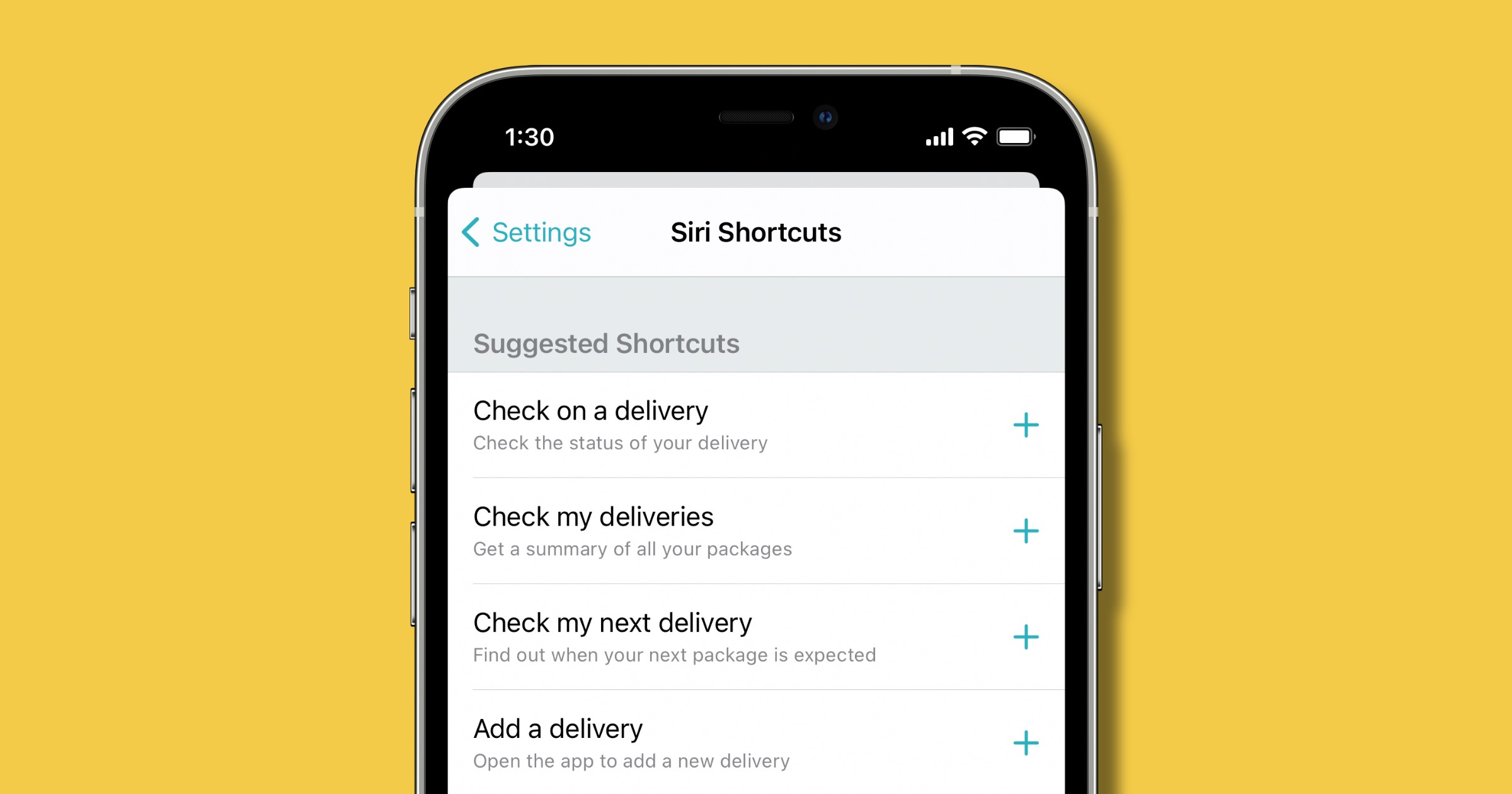 One thought on “What’s the Difference Between a Shortcut and a Siri Shortcut?”