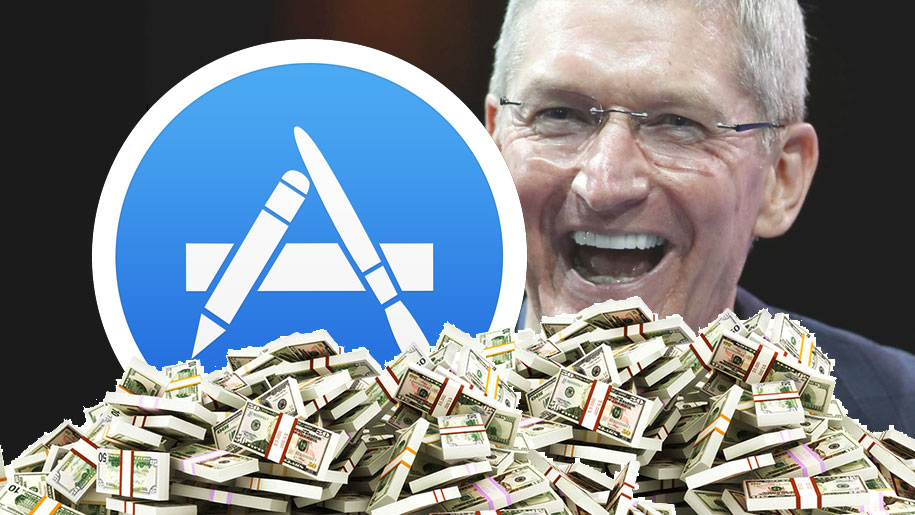 New Year’s Day 2017 was the busiest day ever for the App Store, Apple announced via a press release Thursday, with customers spending over $240 million on apps and services. The day capped what the company also called a record-breaking 2016, with payouts to developers in exceeding $20 billion for the year.

Apple SVP of Marketing, Phil Schiller, was quoted in the company’s press release:

2016 was a record-shattering year for the App Store, generating $20 billion for developers, and 2017 is off to a great start with Jan. 1 as the single biggest day ever on the App Store. We want to thank our entire developer community for the many innovative apps they have created — which together with our products — help to truly enrich people’s lives.

Other notable app-related announcements from the past year include Super Mario Run‘s record-setting pace of 40 million downloads in 4 days, a single-month high of $3 billion in App Store revenue during December, and Pokémon Go topping the charts as the most downloaded app worldwide.

Apple notes that the $20 billion paid to developers in 2016 is a 40 percent increase over the payouts in 2015. Since the App Store’s launch in 2008, Apple claims to have paid developers over $60 billion in total.

OK sure, the App Store could use some refinements. Better searching and more intelligent recommendations for example. Overall though, it does work pretty well. Good for Apple.

Now if they could just improve the Mac App Store to match.