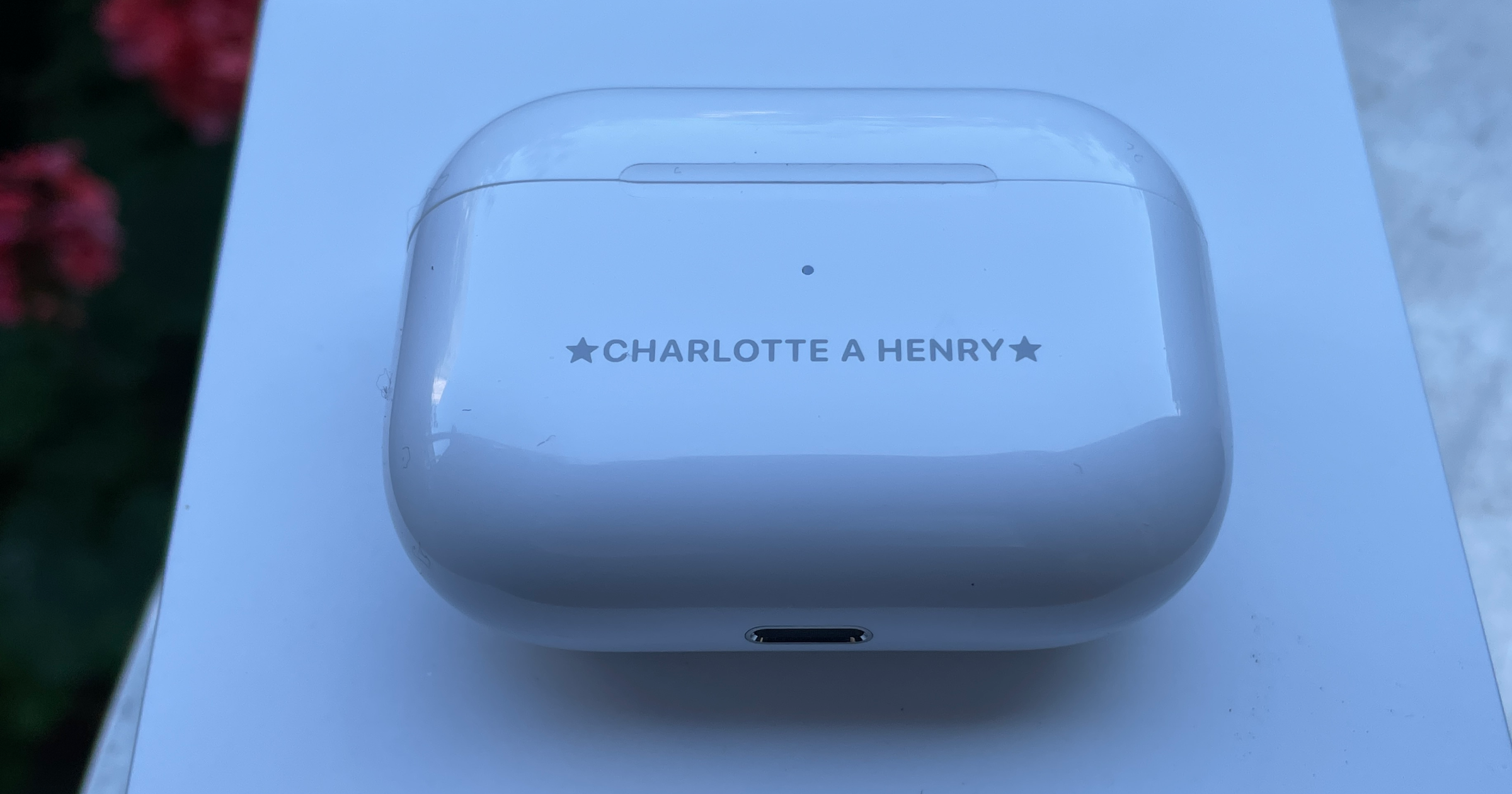 So, it’s happened – despite a previous aversion to the stems, I got a pair of AirPods Pro this week. Reader, I must confess that I love them.

First, I’ll explain the change of heart. I’d never been very keen on AirPods previously. As I say, I don’t like the long stems on the entry-level models, and the lack of noise cancellation made them not very appealing to me given that, pre-pandemic, I mostly used headphones on public transport which, here in London, very much need that feature.

As it happens, it was a journey on London’s Underground after not using the service for a while that made me reconsider. I was bored because I didn’t have anything to listen to. The only noise-canceling headphones I had before AirPods Pro were Bose over-ear ones which I like but hadn’t bothered bringing because they are not much fun when you’re also wearing a mask. With nothing much to do during my journey, I was people watching and noticed another passenger using the AirPods Pro. I’d already been tempted by the noise-canceling anyway, and seeing smaller stems and the neat fit with a mask convinced me further.

After that, it didn’t take long for a pair, kindly bought for me as a birthday present, to arrive!

Get to Grips With AirPods Pro

Like all Apple products, AirPods Pro is sleek looking and ridiculously easy to set up – open them and your device automatically starts the very short process. I was dubious about how good the noise cancellation would be, but so far I have been very impressed. I will be interested to see how they hold up when I’m again in noisy, more public, places, but I’m really pleased with my experience so far, especially after moving to a smaller earbud (they come with three options). Moving between noise cancellation and transparency mode is also really easy, requiring holding onto the sensors. The sound quality is good when listening to both music and spoken word, and they are pretty comfy too.

In fact, the only thing I’m really disappointed with is the lack of inbuilt volume control on the AirPods Pro themselves. Moving between songs is easy enough, but to turn the volume up or down you have to use another device be it an iPhone, iPad, or Apple Watch, or ask Siri. I’ve used significantly cheaper true wireless earbuds which have these features, and it’s disappointing Apple does not yet offer the same.

New Model on The Way?

It is expected that at its September 14 event Apple will unveil a new iteration of the AirPods, but not the Pros. These will have a new design and features but these are unlikely to include noise cancellation. It means that, for now, the higher-end model retains a distinctive feature.

Easy setup and integration with all Apple devices. Good noise-canceling.

No volume control on the AirPods Pro themselves.

One thought on “AirPods Pro: First Impressions After (Finally) Getting a Pair”