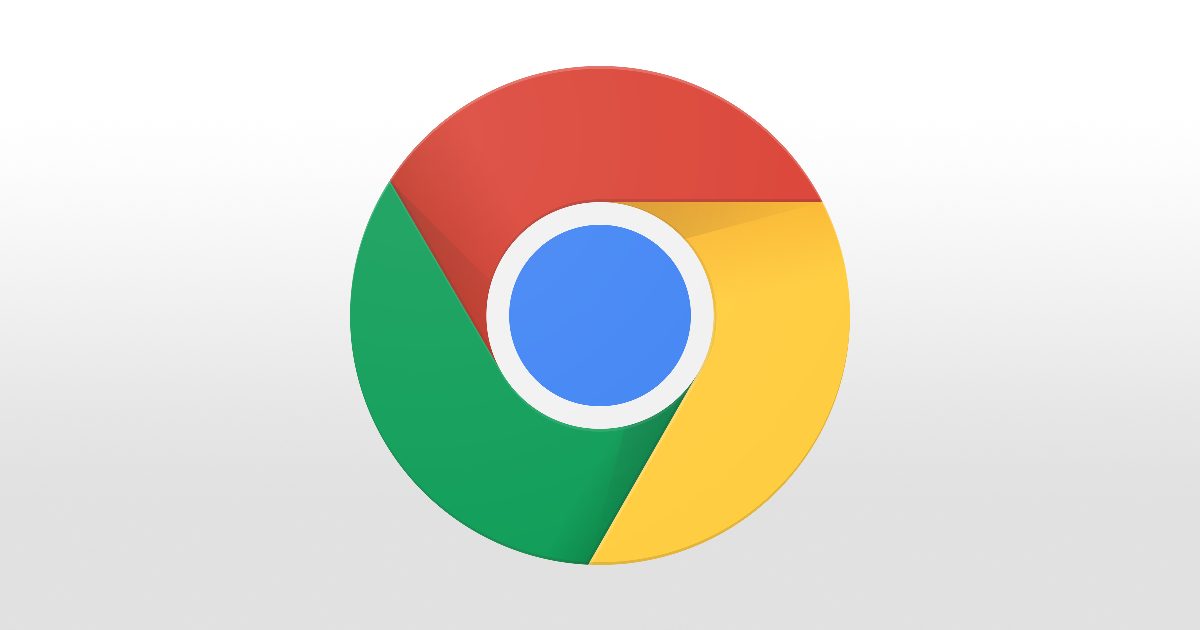 Over the weekend Loren Brichter wrote about Google Chrome and how it makes your computer slow even when it’s not actively running. There is a website going into detail called chromeisbad.com. What’s going on?

Google Chrome installs something called Keystone on your computer, which nefariously hides itself from Activity Monitor and makes your whole computer slow even when Chrome isn’t running. Deleting Chrome and Keystone makes your computer way, way faster, all the time.

First, what is Keystone? As The Mac Observer’s John Martellaro wrote back in 2015, Keystone is Google’s automatic software update for its apps. There are two negative aspects about the updater:

Mr. Brichter and others on Twitter say they noticed their Macs performed much faster after deleting Google Chrome and Keystone, although “Google Chrome as a resource hog” has long been a thing. But it seems Keystone in particular may be the secret.

1/ Hi Loren – Keystone is indeed the Chrome updater for Mac. It does not hide itself from Activity Monitor and it only runs (at low priority) when it has tasks to perform.

The good news is that Google Chrome isn’t the only browser available. Apple’s own Safari is a good choice, and other alternatives include Mozilla Firefox and Microsoft Edge. Mr. Brichter provides instructions on how to fully remove Chrome and Keystone from your Mac.

3 thoughts on “What is Google Chrome Running in the Background?”