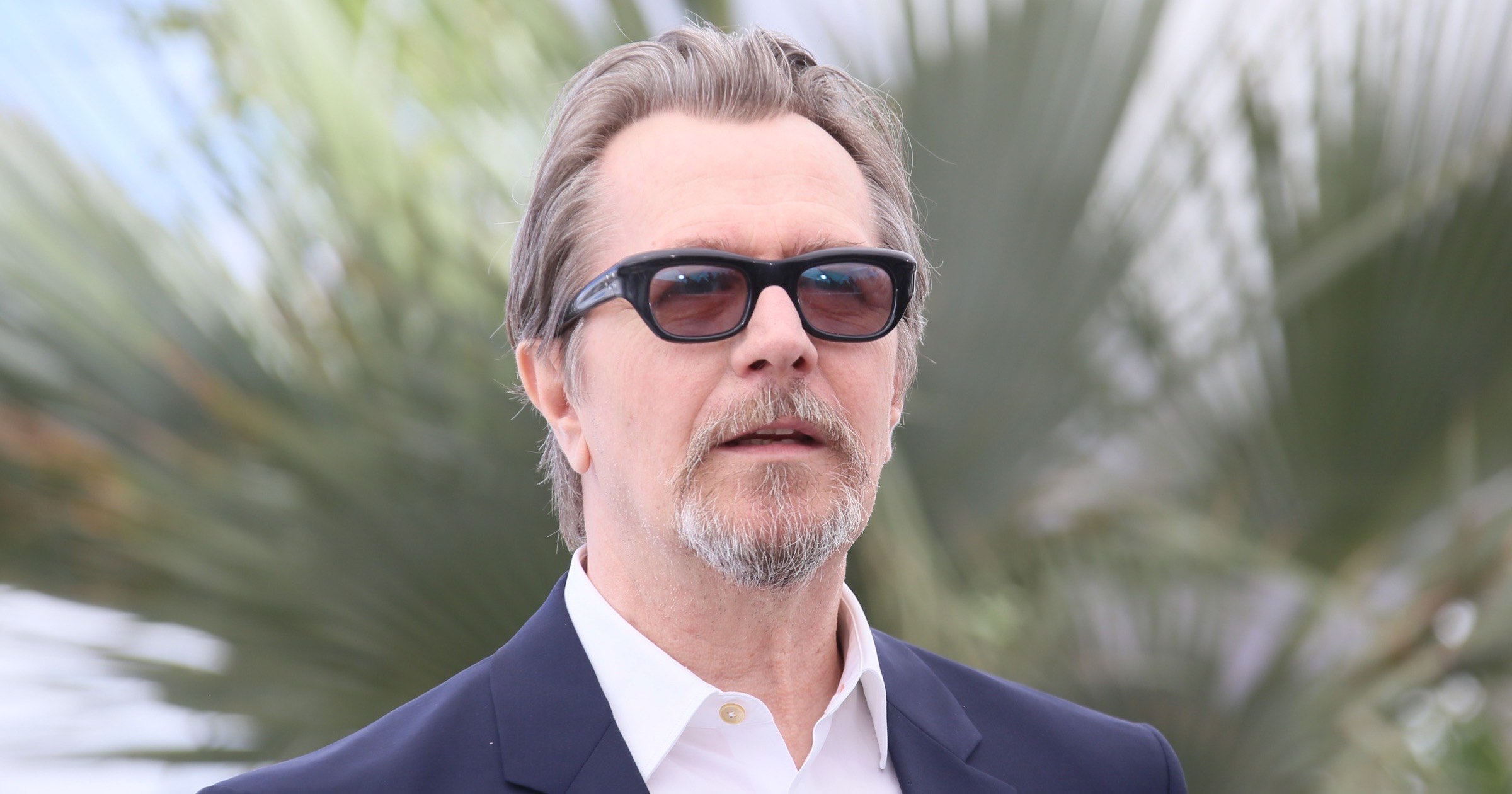 Olivia Cooke (“Ready Player One”) and Jonathan Pryce (“The Two Popes”) will join Kristin Scott Thomas and Jack Lowden. The drama is an adaptation of Mick Herron’s espionage novels from See-Saw Films.

Oscar winner Oldman stars as Jackson Lamb, a brilliant but irascible leader of a group of spies who end up in MI5’s Slough House, having been exiled from the mainstream for their mistakes.

Scott Thomas features as Diana Taverner, a formidable high-ranker at MI5, while Lowden is on board as River Cartwright, a talented agent who is desperate to claw his way up and out of Slough House. Apple confirmed Scott Thomas and Lowden’s casting after the Daily Mail first reported that they had signed for the series.

“Slow Horses” is currently being filmed in the UK and 12 episodes are being planned, possibly six episodes each for season one and two.