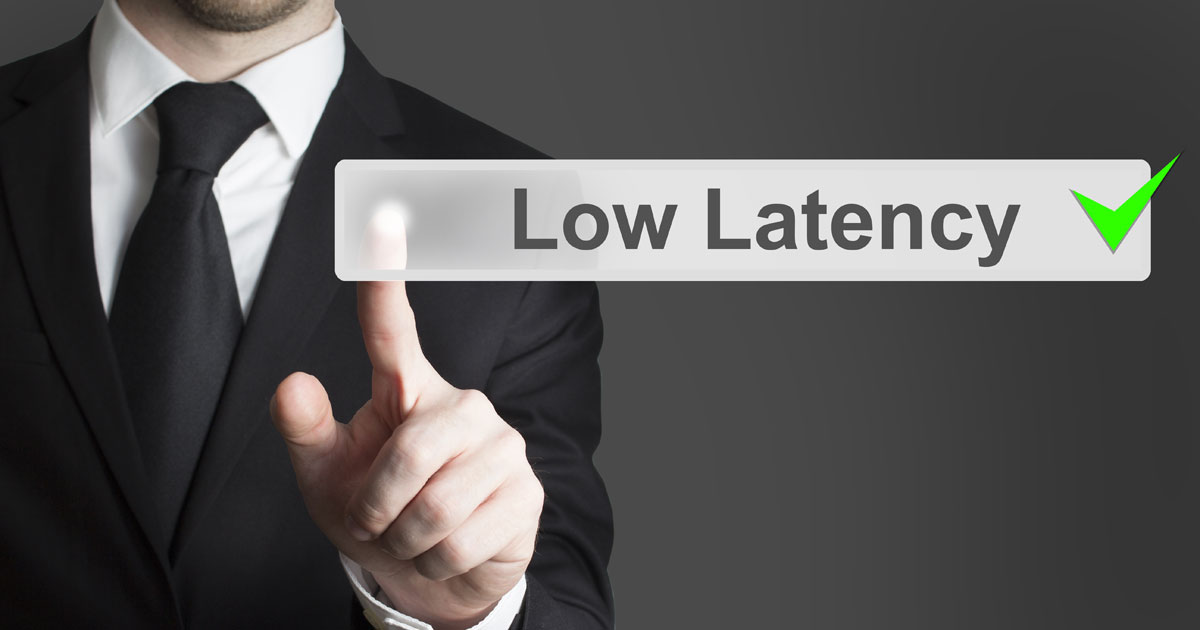 Computers have gotten faster when it comes to computations—CPUs are astronomically more powerful today than they were in the early days of personal computing. Thanks to some painstaking tests by engineer and super nerd* Dan Luu, we now know of one area where computers have gotten slower: “the latency between a keypress and the display of a character in a terminal.” 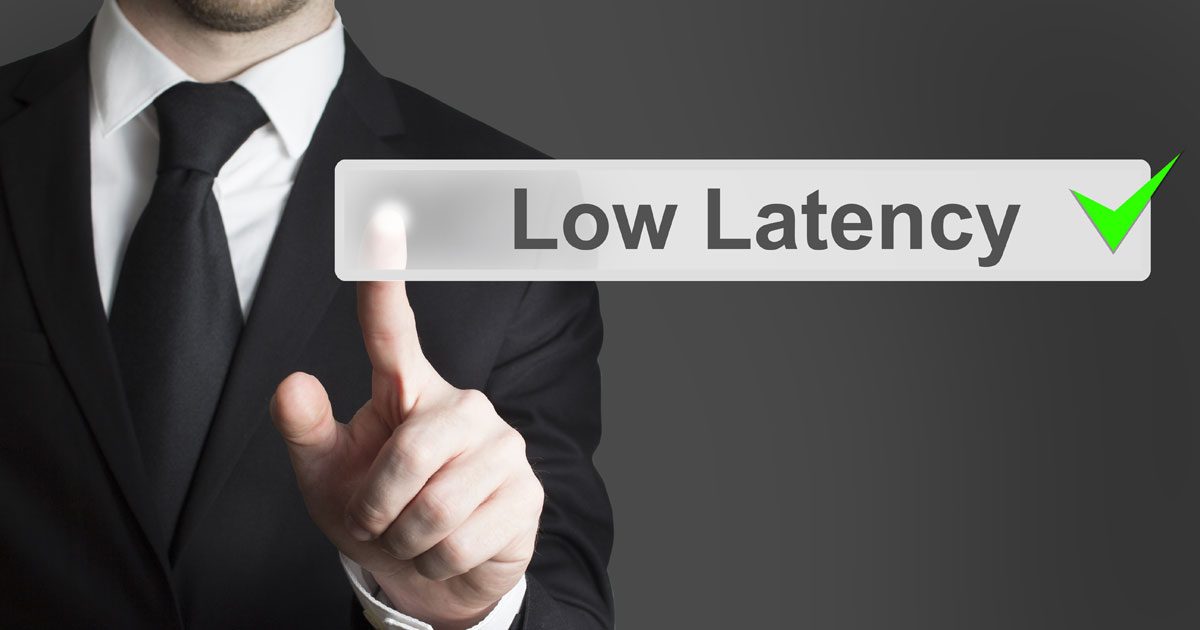 In a blog post (via Gizmodo), Mr. Luu detailed his findings after months of testing every device he could get his hands on. Using two high-speed cameras, Mr. Luu tested how long it took for a character to appear on the display after after he pressed the key on the keyboard (virtual or real).

In the table below, you’ll see Apple’s venerable Apple //e—a device that was released in 1983—is the fastest of the 22 computers he tested. It took 30 milliseconds on the //e. Compare that to the 200 milliseconds it took on the PowerSpec G405 running Windows 10—a device released in 2017.

There’s a reason for this, as Mr. Luu details on his wonderful blog: it takes more steps to get the character from keypress to screen now than it used to take. This especially true for operating systems designed to run on wide arrays of hardware.

Those extra steps are part and parcel of the many more things modern devices can do, however, and the reality is that few of us notice this lag.

Dan Luu also put together a table of scroll latency on just mobile devices and found that Apple’s hardware is the fastest in the land. Apple iPhones and iPads were had 8 of the top nine spots for screen latency, including the first 7. In fact, an iPad Pro 10.5-inch using Apple Pencil had the same screen latency as that old Apple //e, at 30 milliseconds. Second on the list, at 70 milliseconds, was iPad Pro 10.5-inches without an Apple Pencil.

The Google Pixel 2L—Google’s flagship smartphone? 110 milliseconds and tied for 12th. Coming in last on the list was the Kindle 4 at a staggering 860 milliseconds. Here’s the chart in full:

I find all of this fascinating, and it’s a great reminder of two things: the first is that complexity can have a deleterious effect on speed. The second is that Apple’s mobile devices are way better than everyone else’s.

2 thoughts on “Screen Latency Through the Ages: Computers Have Gotten Slower Since the Apple IIe”