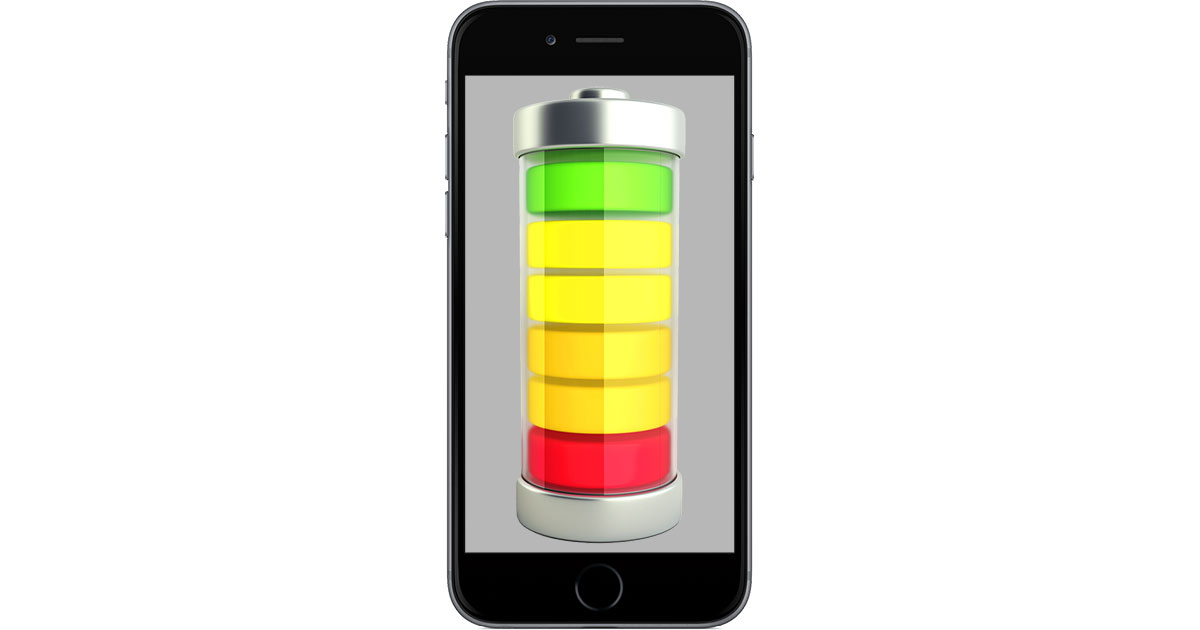 Last week Apple said it would charge US$29 to replace a worn out iPhone battery, and this week the company is making it even clearer who can take advantage of the offer. If you have an iPhone 6 or newer and are willing to pay the $29 fee, Apple will replace the battery, no questions asked.

The clarification comes from an internal Apple memo obtained by iGeneration. Specifically, it says an iPhone doesn’t need to fail a diagnostics test before qualifying for the low cost battery replacement.

Apple said last week it would cut the $79 battery replacement fee to $29 in January. The announcement was a response to public outcry over an operating system update that could slow down certain iPhone models if the battery couldn’t hold a full charge.

The company’s iOS 10.2.1 update, released in January 2017, fixed a problem where iPhones were unexpectedly shutting down. The problem was some tasks would create a processor demand spike that exceeded the battery’s capacity. Apple fixed the issue by spreading out those tasks over several processor cycles, effectively slowing down the phone.

Apple didn’t reveal how the update fixed the problem until after users sorted out what was happening at the end of the year. That led to an internet meltdown with people accusing the company of artificially hobbling older iPhones to force users to buy new models.

The official response from Apple was that it never has and never will do anything to shorten the lifespan of any of its products. The fix they put in place for the battery issue was intended to extend product life.

Apple plans to release an iOS update “early in 2018” to make it clearer when battery life is impacting iPhone performance.

Apple is already replacing iPhone batteries for $29. You’ll need to schedule a Genius Bar appointment, and you’ll need an iPhone 6 or 6 Plus, iPhone 6s or 6s Plus, or iPhone 7 or 7 Plus—and some patience because battery replacement appointments are filling up fast.

SE’s are newer than iPhone 6 so I expect that they’d be covered. Apple’s letter doesn’t mention them explicitly though.

How about SE’s? They are the equivalent (mostly) of 6s models.

Does it have to be an Apple battery? That was required in the past and I wonder if it’s still being enforced. I have an iPhone 6 that had a swollen battery (out of warranty) and now the replacement doesn’t keep charge very well.

Would Apple replace this for $29??

Correction Apple will have there techs check it. But even if it passes the customer can request there battery be replaced. And no, there is no such program for the iPad. However with the iPad if the battery is tested bad the whole unit gets swapped for a very low price.

Quick question, does this throttling apply to the iPads or was this only on iPhones? Haven’t seen anything on this for the iPad but they run the same OS. I’m guessing there is no battery replacement for the iPads.