The iPhone celebrated its 10th birthday last week (that’s around 60 in dog years for those who care). So, let’s take a brief look back upon each of the 14 iPhone models we’ve seen so far and the new features it introduced.

But, before we begin, here’s an interesting statistic: 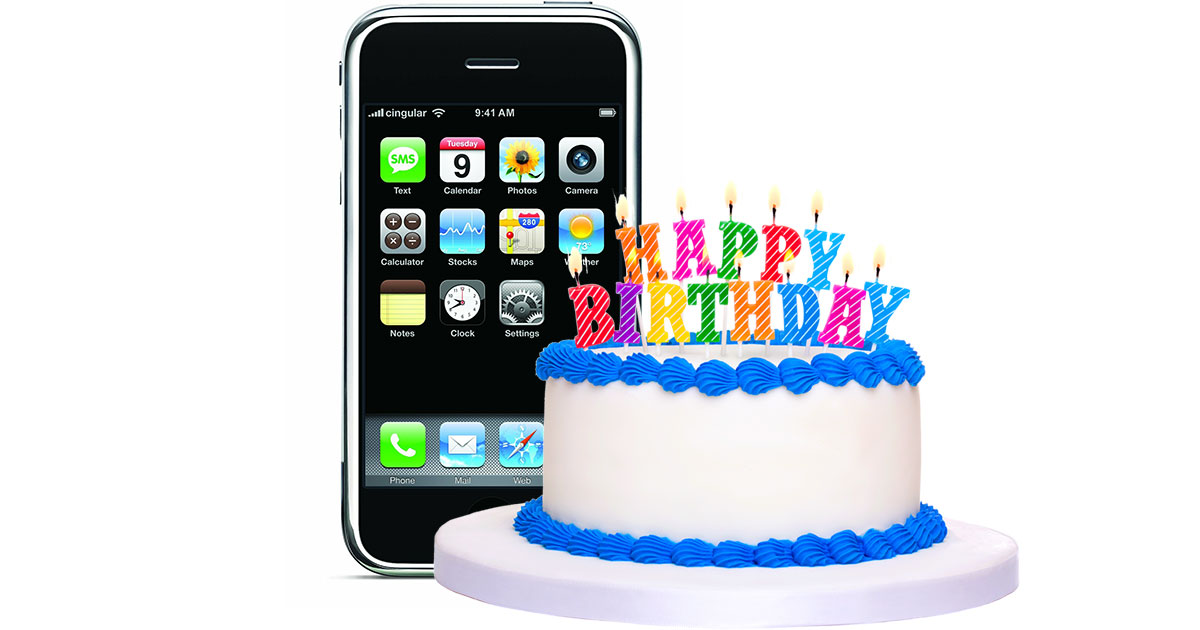 Perhaps it’s time to change my moniker from Dr. Mac to something like Dr. Apple Stuff or Dr. iDevices & Macs?

The Ten Year History of the iPhone

Moving right along, here are ship dates and significant new features for each iPhone model shipped to so far:

The iPhone had an impressive first decade and I can’t wait to see what happens next!