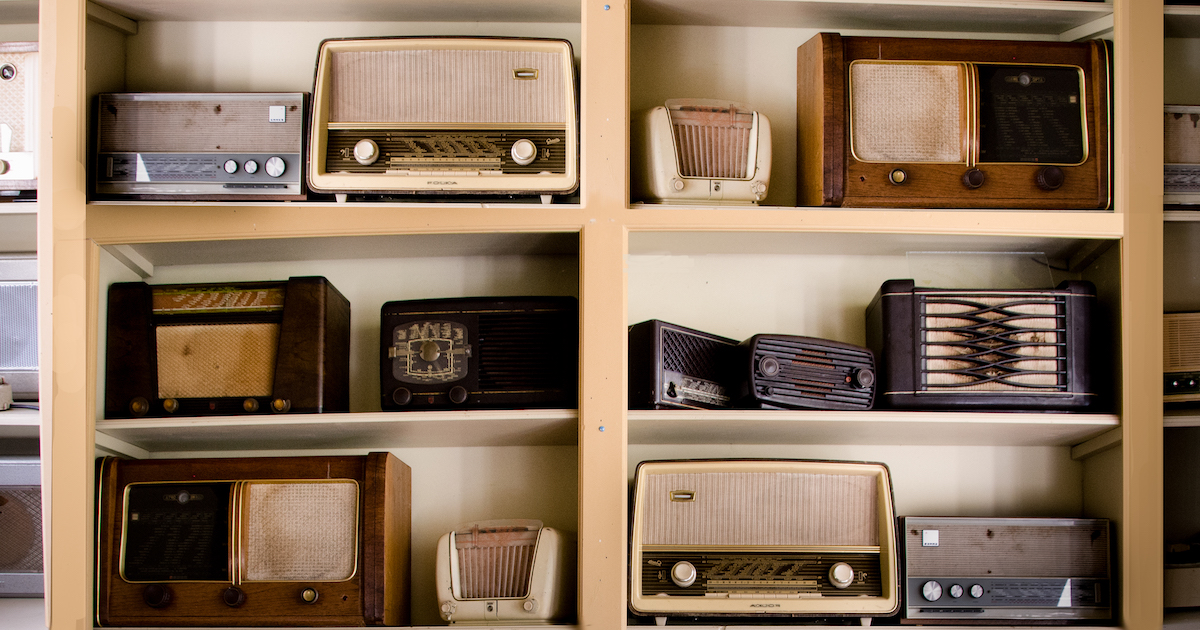 You probably already know this, but your iPhone has an FM receiver built into it. So do most smartphones, for that matter. Most devices in the United States and Canada leave the FM chip disabled. According to FCC chairman Ajit Pai, that’s something that manufacturers should change. He thinks consumers should be able to listen to FM radio with their smartphones. But, get this, he’s not looking to force the manufacturers to do anything about it.

Mr. Pai thinks that “radio is vital” to our society. He pointed out that when cellular networks are knocked out, over-the-air radio becomes a lifeline. It provides the latest weather forecasts, directions on where to seek shelter, and information about relief assistance. “After hurricanes or tornadoes or floods,” Mr. Pai told the North American Broadcasters Association’s Future of Radio and Audio Symposium, “time and again, we see an exponential surge in radio audiences.”

The argument in favor of Smartphone FM radio

The argument for enabling the FM chip in smartphones in the United States is two-fold. Mr. Pai suggested that consumers would love the ability to access some of their favorite content over-the-air. To do so, the FCC chairman stated, would use one-sixth of the battery life and less data. More importantly, however, Mr. Pai said that activating the FM radio chips is a matter of public safety.

You could make a case for activating chips on public safety grounds alone. The former head of our Federal Emergency Management Administration has spoken out in support of this proposal. The FCC has an expert advisory panel on public safety issues that has also advocated enabling FM radio chips on smartphones. It pointed out that, “[h]aving access to terrestrial FM radio broadcasts, as opposed to streaming audio services, may enable smartphone users to receive broadcast-based EAS alerts and other vital information in emergency situations – particularly when the wireless network is down or overloaded.”

Could the FCC force Apple to turn on those FM chips?

You would think that would mean the chairman was about to make a move to try forcing manufacturers such as Apple to enable the FM radio chips. Actually, nothing could be further from the truth. Mr. Pai is certainly trying to persuade manufacturers to bend to his will. He pointed out that only 44 percent of the top-selling smartphones in the United States have the FM chips activated compared to 80 percent in Mexico. Still, the FCC chairman said he has “no intention of putting my thumb on the scale for any segment of the communications industry.” He thinks the marketplace should sort out the issue.

This is a refreshing attitude to see. I certainly agree that the FM radio chips should be activated, and I believe that a gentle increase in the number of over-the-air radio-enabled smartphones would spur competition in the market and encourage other manufacturers to follow suit. My initial thought was that Apple would never go for this, since it might deter potential consumers from Apple Music.

Then I got to thinking more about it. Consumers have radios in their cars, and that doesn’t stop them from getting involved in streaming music. Streaming music services are thriving, but according to the FCC chairman’s most recent comments, so is over-the-air radio. In fact, 93 percent of Americans over the age of 12 still listen to the radio each week, for an average of 12 hours per week. Maybe turning on those FM chips wouldn’t be so bad for Apple Music’s business, after all.

Come on, Apple, lead the industry once again. Enable the FM radio chips in our iPhones and release an over-the-air radio app that puts all others to shame. Or let third-party app developers do it. Just turn on that chip, already.

5 thoughts on “Apple, Let Us Tune into Those FM Radio Channels”