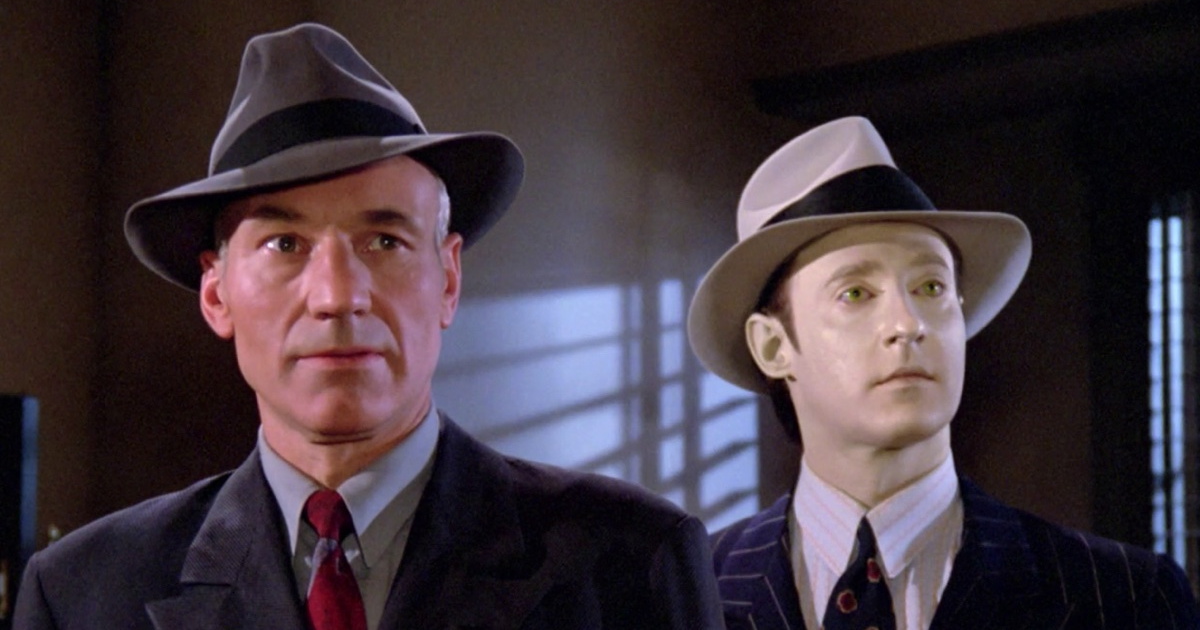 Apple’s recent detachment from the Mac, especially the Mac Pro, suggests that very busy Apple executives have been obsessed with mobility, the iPhone, and MacBook Pros. Perhaps it was felt that there were no new challenges on the horizon for the venerable Mac, such as it has been, now 33 years old.

And yet. The technologies of the future all seem to relate, eventually to visualization whether it’s AR or VR or just good old-fashioned 2D cinema. While many of Apple’s competitors were focusing on advances in computation, design, CAD, holography, VR and some AR, Apple became immersed in, and distracted by, the iPhone as its major money maker. That may be changing.

This article at Patently Apple suggests that Apple has shifted gears and now realizes that developers need more than a dual-core MacBook Pro and a single external display. The technologies that are emerging, autonomous systems, AIs, robots, gaming, simulations, navigation, 4K cinema, VR and AR all need massive computational and graphics power. If Apple doesn’t supply it, other companies are keen to seize the market.

Here’s the article of interest

The gist of that article is that Apple has greatly expanded the associated terms in the Mac Pro trademark to include the key technologies of the future. Here’s one of several key observations from that article:

So what’s changed in Apple’s latest trademark filing for the Mac Pro? A lot has changed. Anytime Apple floods their international class with a ton of boiler plate filler, you know that their trying to hide something by presenting a confusing soup of possibilities.

Yet some of the entries in their filing definitely stand out, if not scream out, as real possibilities. The most interesting one of all is mentioning ‘augmented reality displays,” because Apple has a patent for such a device and we know that Apple’s Augmented Reality team just keeps growing with all-star engineers. The displays could also be a part of a headset or smartglasses that could be powered by the Mac Pro.

Apple recent fiasco with the LG UltraFine 5K display showed Apple that depending others to fill out its product line and corporate  vision just won’t do. Professionals were a bit taken aback by Apple’s half-way measure of the 2016 MacBook Pro and the LG displays, and I surmise Apple executives realized they could do better at building complete systems that would fulfill the needs and aspirations of advanced professionals.

That, by the way requires one big, bad boy graphics unit that no consumer Mac on the drawing board supports.

Putting a “pro” label on a consumer Mac with Core i5/i7 CPUs and a GPU that won’t melt a thin 27-inch display doesn’t cut it. On the other hand, competitors have gotten really good at putting together very high end, technically amazing systems with Windows 10 or Linux that put stylish Macs to shame.

It appears that Apple will soon be back in the business of meeting the desktop needs both for the pros and the developers that Apple depends on to create the consumer platforms and products of the future. Here’s hoping that Apple can sustain that momentum after it ships the 2018 Mac Pro.