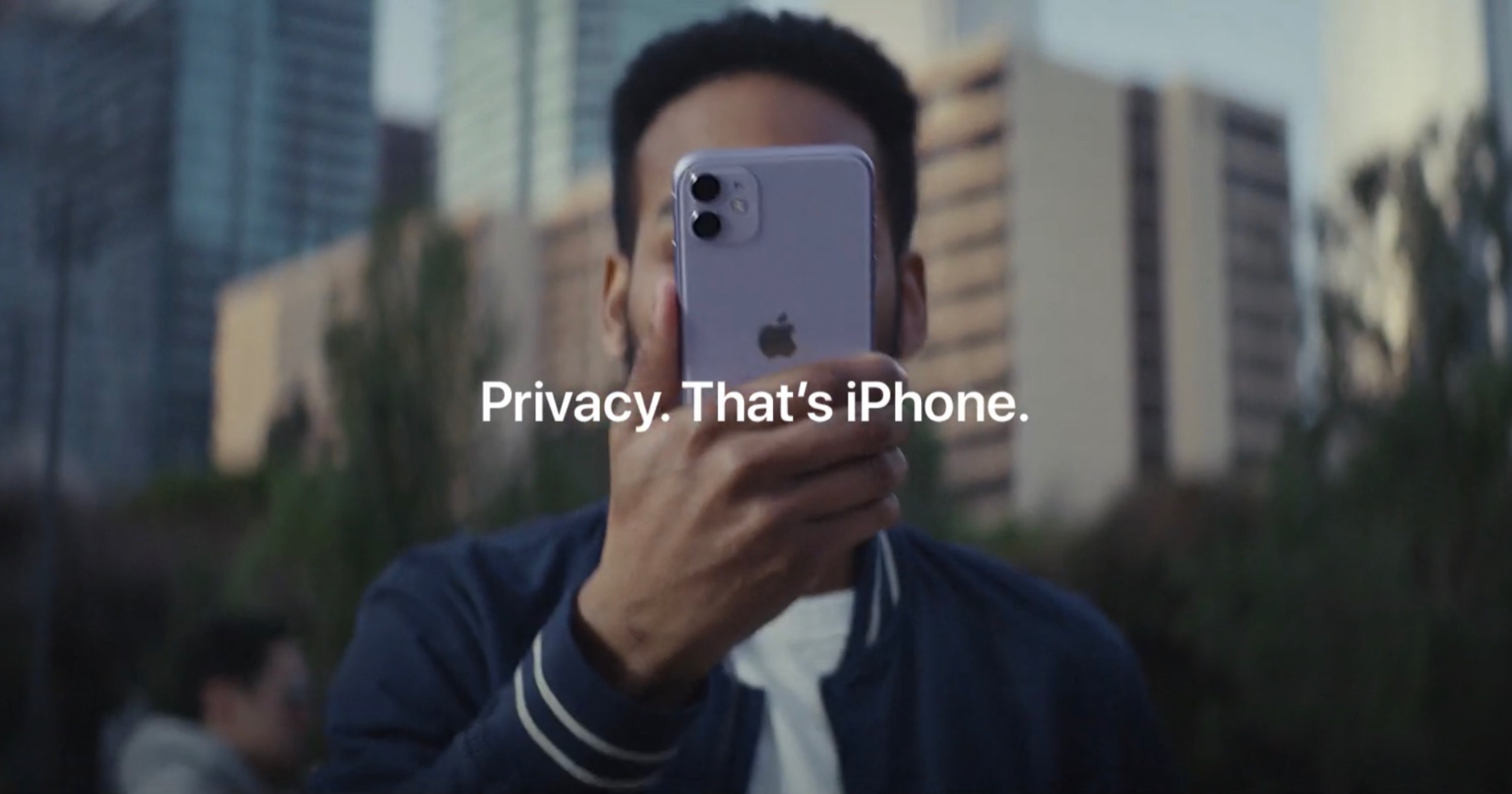 Apple’s new ‘Over Sharing’ video ad tries to be cute but ends up being cryptic and ignorable.

Watch it again. You’re amused. You laugh in spots. But does it provide any helpful ideas? Are there any practical take-aways?

I know ads like this try to avoid geting bogged down in corporate techno-geek-babble that just irritates and confuses. The goal is watchability, retention and fun. But why do an ad like this at all if it doesn’t alter customer behavior at least a little bit?

There needs to be a little nugget of video magic that the viewer remembers as a practical matter of course, not ridiculous vignettes. Like insulting a cubicle mate. Or standing in a park, yelling out one’s credit card number. The natural viewer reaction here is: “I would never do that.”

In contrast, the message should be: “Gosh that’s actually something I’ve been casually doing without thinking. I better stop doing that.”

Another thing even a short ad can do is reduce the examples, but show a tragic consequence. In Apple’s current ad, we are not led down the path of imagining the result of, say, blabbing one’s pet name on Twitter. And then having some hacker suspect that’s one of your passwords.

Instead, it’s left to our imagination to understand the point of the ad, but only experienced customers, who are already smart about privacy, can do that. Even from the silliness.

For the inexperienced: Show. Tell. Teach. And still be charming about it.