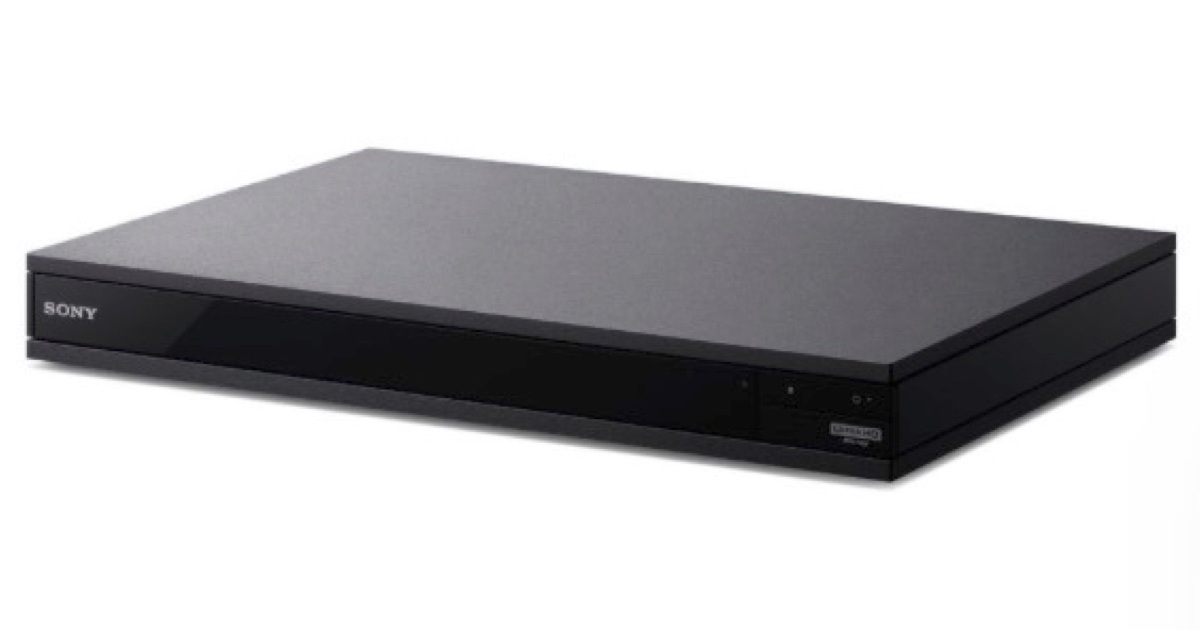 Back in 2007 when I upgraded to a High Definiton (HD) TV System, I’d already accumulated a pretty good library of DVDs. The natural thing to do, however, was to buy a Blu-ray player to partner with the HD Plasma TV (Panasonic). The improvement in picture quality from 480i to 1080p was dramatic.

Even so, funds and sobriety dictated that I only purchased a few Blu-ray discs of my favorite movies and TV shows. After all, DVDs still looked petty good, scaled up to 1080p, on the Plasma, but I confess Blu-ray content was spectacular. Today, thanks to the advent of streaming slowing down my purchase of Blu-ray content, I only have about 20 movies and 100 TV show episodes (Murdoch Mysteries) on Blu-ray.

Back in 2007, the format war between HD DVD and Blu-ray was coming to a close with Toshiba throwing in the towel and ceding that the Blu-ray Disc Association was the winner, destined to succeed DVD.

It was a glorious transition.

And yet, people whined that this Blu-ray development was a blatant attempt by the industry to panic us into a wholesale replacement our DVD libraries and rob us blind in the process. (I didn’t agree.) But thanks to that prevailing train of thought, many customers never did make the leap to Blu-ray. And, as a result, DVDs remain on the market and are happily bought by consumers. This is a regrettable market reality.

Fast forward 10 years to November, 2017 when I installed my 4K/UHD system. It consisted of a 4K/UHD/HDR TV (Sony), a new 4K capable Denon receiver and an Apple TV 4K. The technical situation with 4K/UHD Blu-ray was in disarray, so that component was put on hold. I thought (hoped) that by the summer of 2018, I could surely buy a 4K/UHD Blu-ray player with Dolby Vision.

It wasn’t happening. The industry was focusing on Dolby Vision HDR in streaming content. Then, jarring us, Samsung made the decision to stop making Blu-ray players. The Verge wrote, in February, 2019:

Slowly but surely, spinning discs are dying out, and Samsung just put another nail in their coffin. The company told Forbes that it’s done producing new 4K Ultra HD Blu-ray players — and CNET was able to confirm that Samsung is halting production on at least some of its 1080p Blu-ray players as well.

“Samsung will no longer introduce new Blu-ray or 4K Blu-ray player models in the US market,” a Samsung spokesperson told CNET.

Other companies, like Sony, continue to ship 4K/UHD Blu-ray players, like the latest X800M2, and they support Dolby Vision.

So why am I not springing for one?

In 2007, before streaming hit the big time, HD content was relatively rare and therefore valuable. But today, there is a glut of streaming content. There is more library and new, original content available to stream than one can watch in a lifetime. And more is added all the time. Even Apple is getting into the market.

Most of it is in HD and some in 4K/UHD. Some remains in DVD resolution, and the transfer process varies in quality, but it’s watchable. HD content, if streamed well and not highly compressed, when scaled up to UHD by a modern 4K/UHD TV looks very, very good. I watch a lot of it.

And so, I feel like buying a new 4K/UHD Blu-ray player and pursuing 4K/UHD discs that also support Dolby Vision is a waste of time and money. One has to weigh plastic, sitting on a shelf, gathering dust, and needing to be loaded up against an abundance of streaming content available with a few clicks on Apple TV.

I appreciate good quality video, but I’m not a purist, a videophile. If I were, I’d buy that Sony X800M2 player. And, of course, if my old LG HD Blu-ray player breaks, I will certainly do so.

But for me, the glut of streaming movies and TV shows means that it’s better to focus on finding the very best streaming content. Life is too short to watch second best stuff. Or obsess over acquiring plastic discs. But if you do decide to go a different route, I highly recommend “Ultra HD Blu-ray: Everything you need to know.”

Having heard my story, tell me what you think.