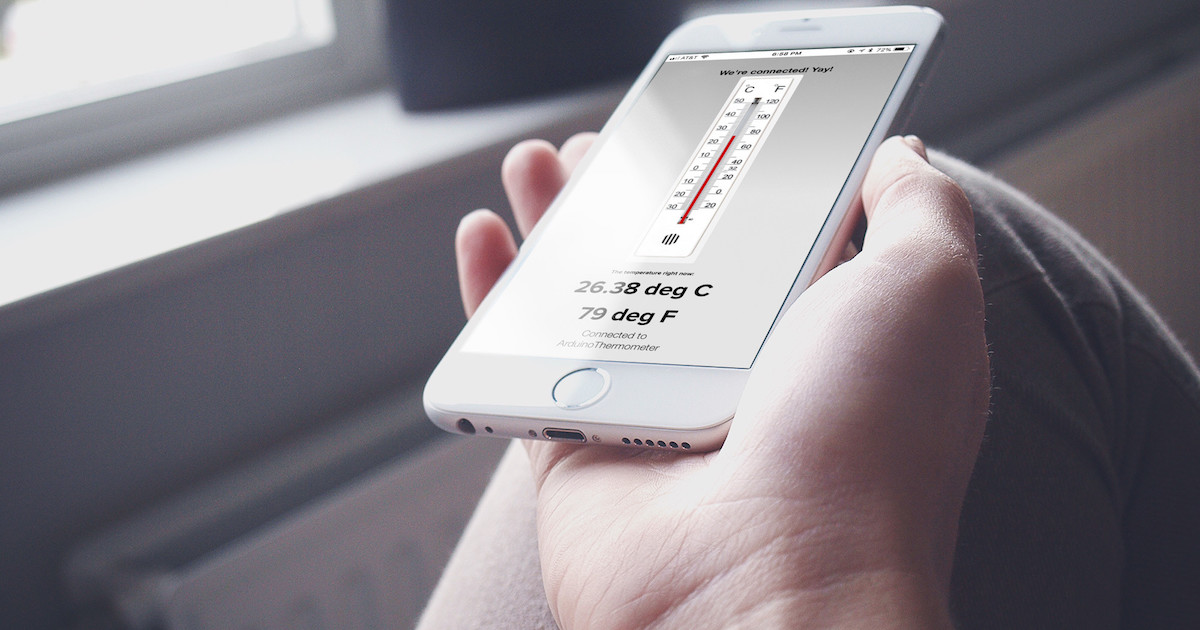 If you haven’t already, it’s time to learn about some of the practical uses for Arduino. This is something I’ve been working with (AKA playing around with) for a couple of weeks, ever since SparkFun Electronics sent me their Sparkfun Inventor’s Kit to review. That’s still to come, but let’s talk about what this technology is and what you can do with it. These are just three examples of the usefulness of Arduino.

The Arduino is a programmable logic controller, an open-source electronics prototyping platform. In other words, it’s a microcontroller (not quite a computer) that you can attach electronic components to. You can attach sensors, servos, motors, lights, LCD and OLED screens, and much more. The possibilities are almost endless, which makes the usefulness of Arduino practically limitless.

Understand, the Arduino isn’t just one board. In fact, since the design specifications for the Arduino are also open-source, you can create your own Arduino prototyping board from a few off-the-shelf componets.

I currently own a SparkFun Red Board (an Arduino board that came in my inventor’s kit) and an Arduino 101. I plan on acquiring more boards, with different capabilities, as I continue to dream up new problems to solve with the help of Arduino. Let’s go over some of the practical uses you can put Arduino to work at.

Of course, it’s also cool to note that Apple has opened up HomeKit to Arduino inventors, something I’ll be diving into very soon.

Highlighting the Usefulness of Arduino With a Temperature Sensor

My first completed project since I began tinkering with Arduino, this is a prototype that reads the current temperature, and then sends that information to my iPhone. The components I used are pretty easy to come by. All that it required was the Arduino 101 board itself (which includes Bluetooth Low Energy built in), a USB-A to USB-B cable, an electronics breadboard, three wires, and a TMP–36 temperature sensor.

That alone was enough to transmit the temperature readings to my Mac, but I wanted to get the information to my iPhone. For that, I custom-wrote an app using Apache Cordova. Cordova takes HTML and JavaScript, and compiles them into an app that runs on iPhone, Android, or various other mobile platforms.

I’ll go over the complete build process at a later date.

Another project you could undertake that highlights the usefulness of Arduino would be to create your own simple alarm system. Using an Arduino, a motion sensor, a piezo buzzer, and an LED strip light, you could create something that would detect movement nearby. Then it would emit a high-pitched noise and light up the LED strip to startle and maybe scare away the would-be intruder. This won’t protect your house, but it would certainly be enough to give your roommate pause from raiding your snack drawer.

Check out the Arduino alarm system in action in the video below.

Finally, what if I told you that Arduino could mow your lawn? Well, not directly (although that might be possible with advanced programming), but through remote control. Instructables user johndavid400 did this, and the project ended up being more than just a lawn mower.

The Lawnbot400 became not just a lawn mower, but a lawn utility device. The maker programmed and modified it to haul dirt from his truck to the flower beds around the yard. Check out the dirty business in this YouTube treasure. It’s pretty darned cool.

There’s plenty more you can do with this technology, both useful and just for fun projects. One of my next projects just might be a motion-sensing strip of LED lights under my bed for when I get up in the middle of the night. Should be a blast!

Interestingly, the email I received right after this was posted was for a Humble Book Bundle for Arduino programming and Lego robotics. Aside from being topical, you should check out Humble Bundle. They sell ebooks on a “pay what you want” model with the money going to charity. This bundle is only available for 2 weeks, ending on August 28. You can find it here or go directly to their home page at https://www.humblebundle.com/.