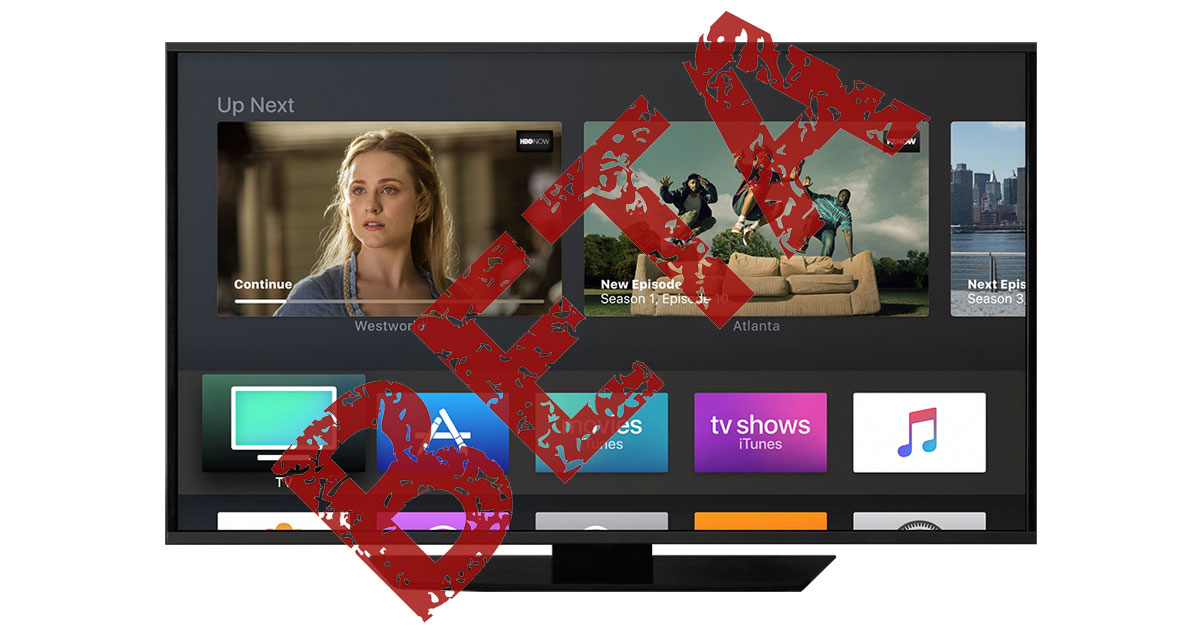 Monday’s release represents an accelerated release cycle, as the last round of developer betas hit just one week ago. Apple is expected to ship watchOS 4 in September.