Apple on Wednesday slipped in a significant advancement to HomeKit, one of the “Kit” technologies that didn’t get overt attention during Apple’s WWDC keynote. An update to HomeKit’s developer documentation added language that opens up the platform to unlicensed use for noncommercial purposes. More importantly, using HomeKit will no longer require use of a specific chip. This marks a significant shift in Apple’s approach to smarthome automation, allowing anyone to experiment, innovate, and develop their own home-grown solutions. 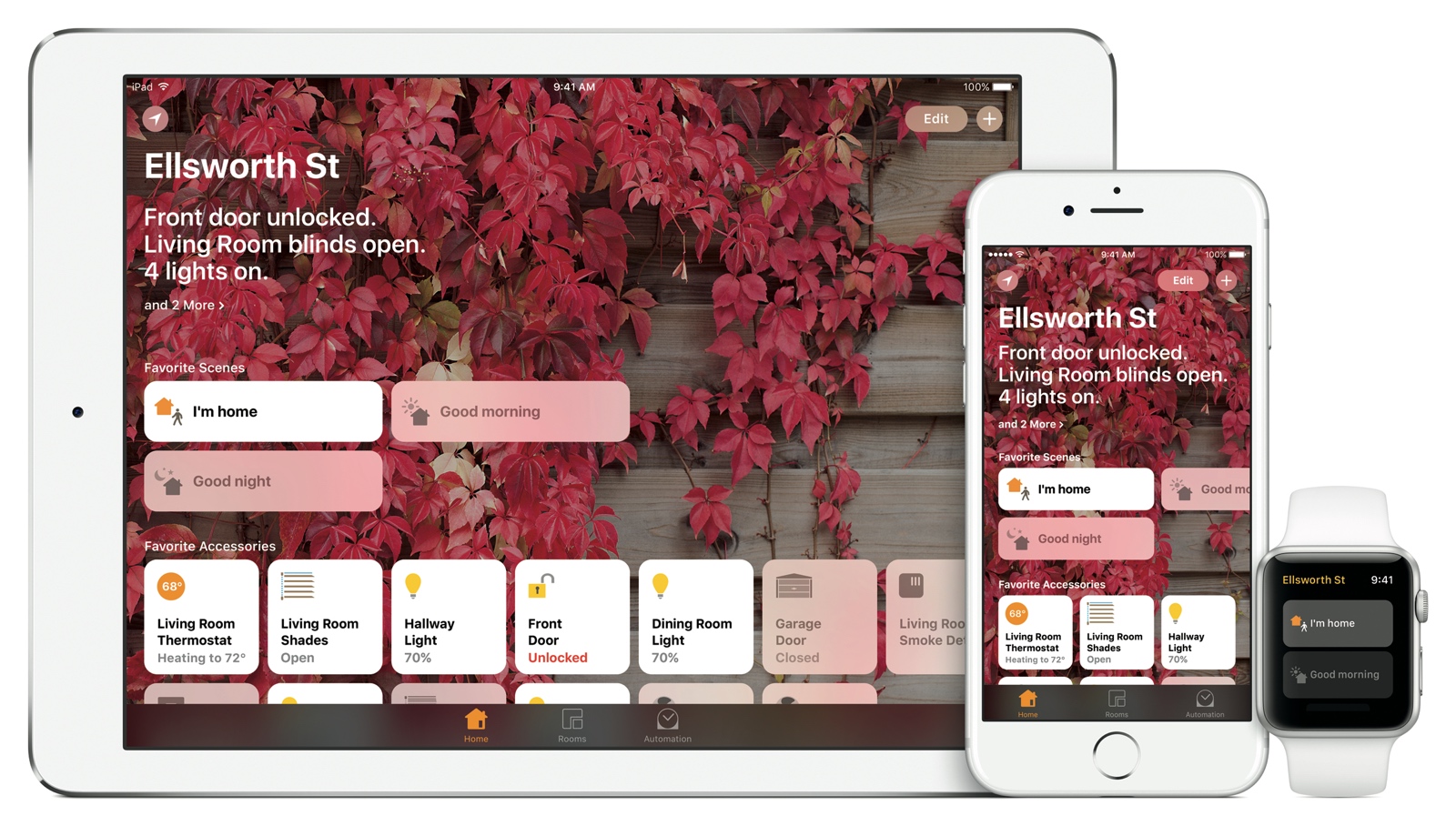 Control your home with your own hardware

This means if I have a great idea for something I really want to build, or I find an idea from the Arduino project hub that sounds really fun, I can go do that! Or I can take a Raspberry Pi and a good idea and create some automation for a device that doesn’t have any yet. I don’t need the Apple Authentication Coprocessor (a chip required in commercial HomeKit devices) or MFi certification (generally described as a lengthy process). And once it’s fully functional, I can boss it around with Siri since I have access to HomeKit to make this happen in a more official way than before.

This could be huge for automation geeks like me who sometimes can’t find (but can build) the thing they want, and want to control it with Siri. This is also a good situation for companies who want to whip up a prototype and see how it will actually work in a HomeKit environment. Even people who are not necessarily entrenched in the Apple ecosystem can now dabble a little (using Siri on an iPad, or an Apple TV) and see if it’s an avenue they want to pursue.

Much like the announcement that Touch ID now has an API developers can access, unlocking HomeKit’s doors (using Siri, natch) is a great opportunity for developers to really show off the capability of a technology that has been limited up to this point. If you have an idea (or already built something like this), let’s see it in the comments!