The Apple Design Awards 2017 winners were announced Wednesday. The Awards recognize great apps that stand out in design, innovation, and technology on Apple’s platforms. Winners are selected among iOS, macOS and watchOS. After taking a look at the list, every one of these apps and games deserve their award. 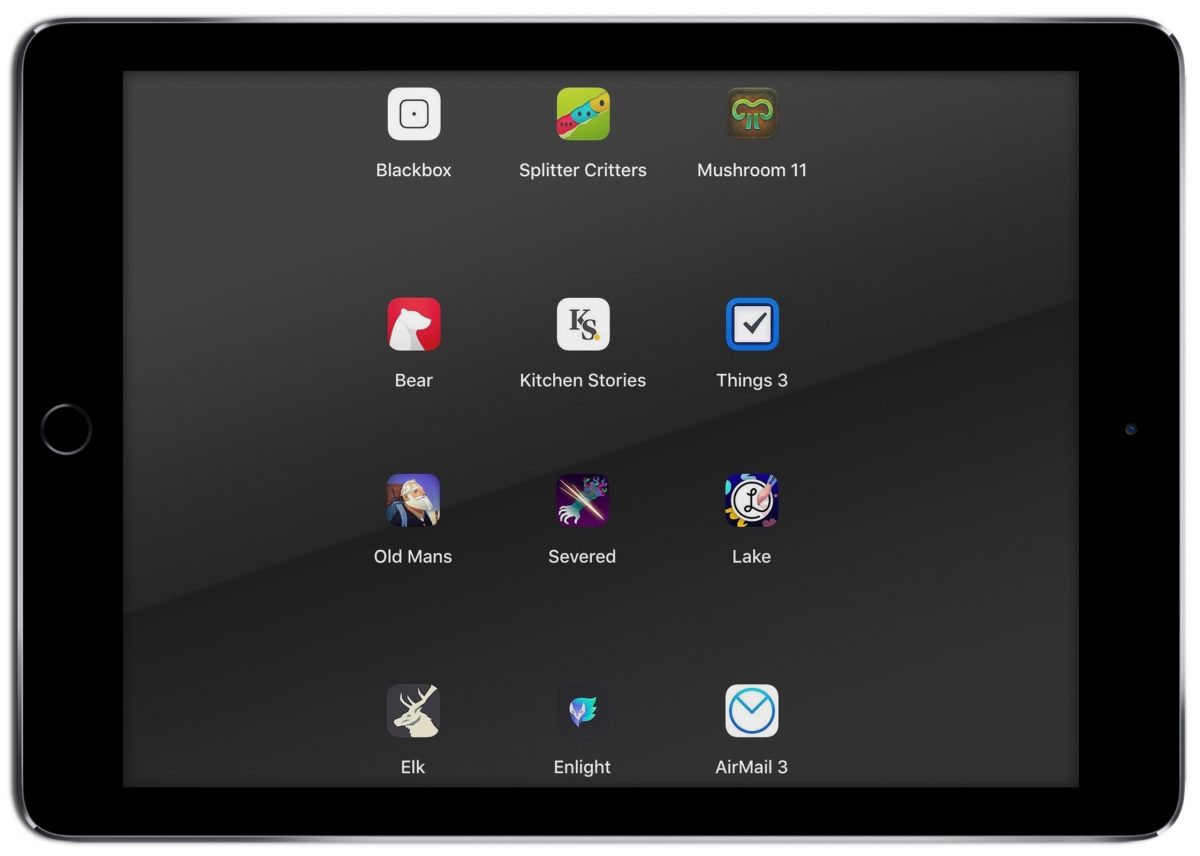 List of apps and games in the 2017 Apple Design Awards.

I haven’t played any of the games, but I’ve used Bear, Enlight and AirMail. I think they are all beautifully-designed apps and I’m glad to see they won the 2017 Apple Design Awards.