Check It Out: Affinity Designer Comes to iPad 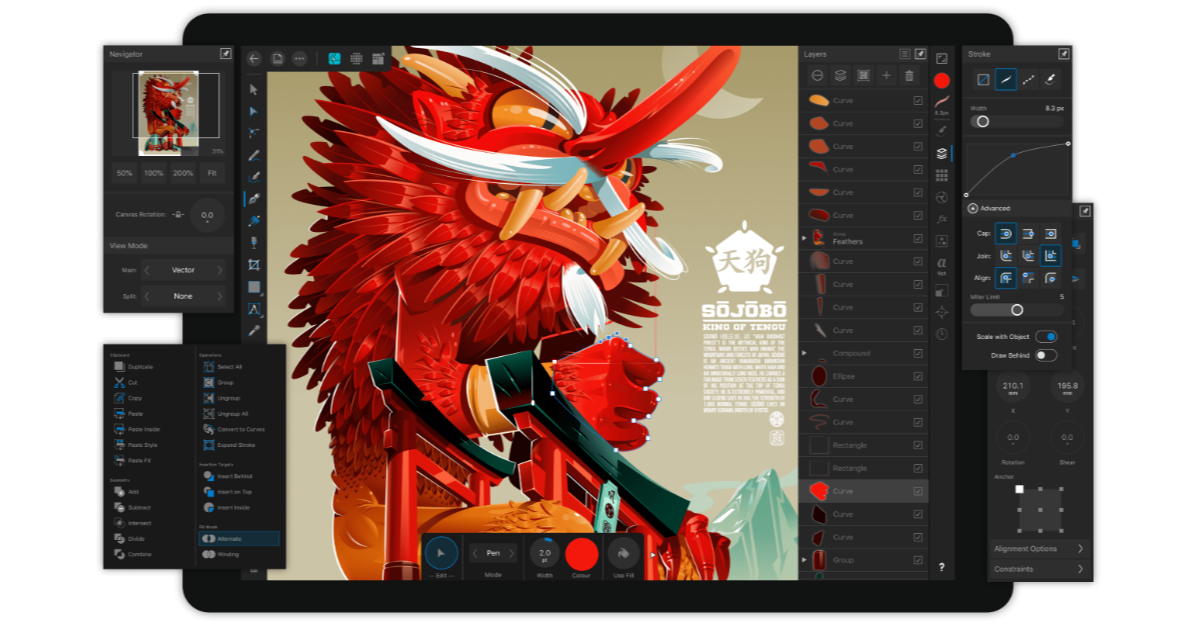