Check It Out: Apple to Pay Spielberg More than $5 Million Per Ep for ‘Amazing Stories’ Reboot 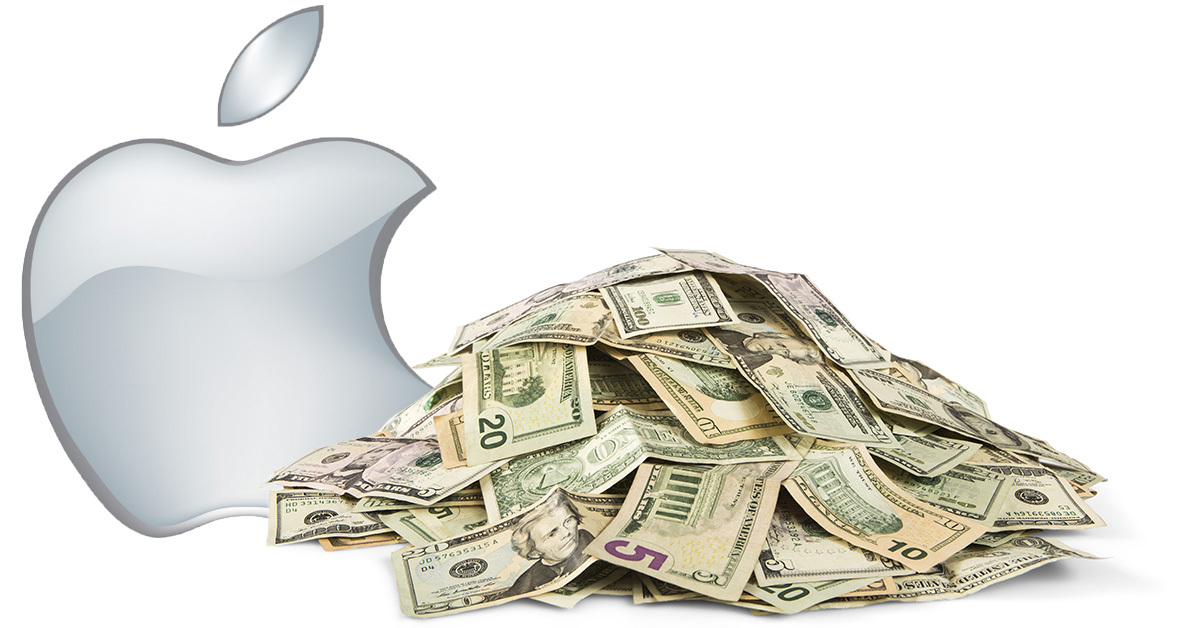